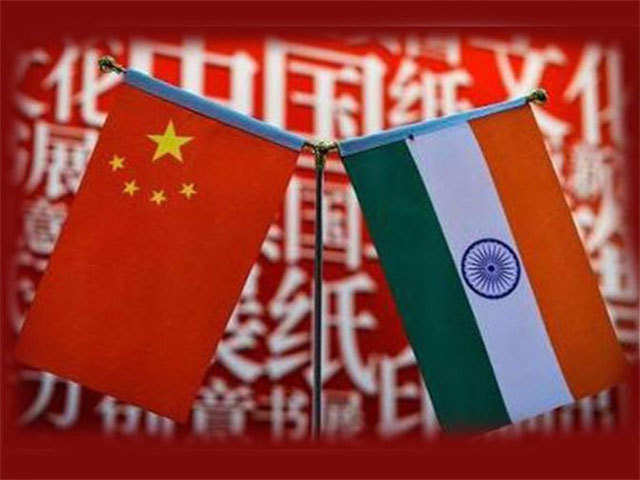 In a renewed attempt to break the stalemate in the ongoing Regional Comprehensive Economic Partnership (RCEP) negotiations involving 16 countries, senior officials from India and China met in New Delhi this week to try and reach a common ground on market opening commitments.

“We are trying to reduce the gap between the market access being demanded by China and what India has to offer. Till this matter is resolved it will be difficult to make progress in the overall RCEP negotiations,” a government official told BusinessLine. The Indian and Chinese delegations that participated in the meeting on June 10-11 were headed by Commerce Secretary Anup Wadhawan and Chinese Vice-Minister of Commerce Wang Shouwen, respectively.

The RCEP, being negotiated between the 10-member ASEAN, India, China, Japan, South Korea, Australia and New Zealand, once implemented, would result in one of the largest free trade bloc accounting for 45 per cent of the world’s population, and a combined GDP of about $21.3 trillion and 40 per cent of world trade. India, however, is not comfortable with the steep commitments on opening markets in goods being pushed by most members, especially China. New Delhi wants to offer much lower market access in goods to China compared to other members such as the ASEAN, Japan and South Korea, but Beijing is not willing to accept it.

“In the two-day meeting, discussions happened on goods, services as well as investments. While there was some positive movement in services with China paring its demand, a lot more progress needs to be achieved in goods and investments,” the official said.

India, which has so far offered to eliminate tariffs for 70-80 per cent of goods for China over an extended period of time, is unwilling to give more as the Indian industry is apprehensive of being adversely hit due to it. “China already runs a trade surplus of over $60 billion with India and the domestic industry is reeling under heavy competition from Chinese goods. The government can’t let the situation go out of hand,” the official said.

A decision, however, has to be taken by the new Commerce & Industry Minister Piyush Goyal soon on how much more flexible India could get. China is already hinting at going in for a free trade agreement between the ASEAN, China, Japan and South Korea if the RCEP talks take too long. The ASEAN, too, is putting pressure on India to move fast so that the negotiations could be completed by the year-end.

“There are a number of technical discussions scheduled in Melbourne at the end of the month. By then, India should be clear on its negotiating flexibilities,” the official said.