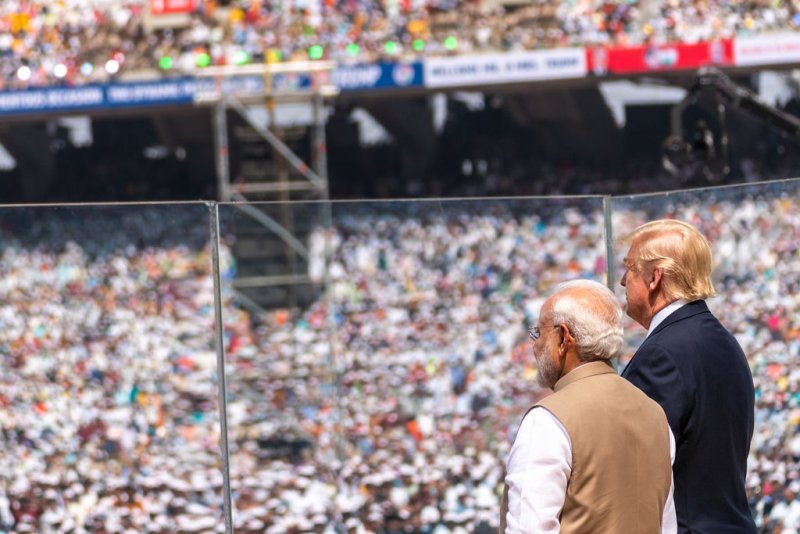 A victory for Joe Biden in the American presidential election may delay the conclusion of a “limited” trade deal between India and the US that was negotiated for months and was expected to cover an annual trade of over $13 billion, or roughly 15% of bilateral shipments, as the new administration may seek to review the broad contours of even the settled issues, sources told FE.

However, the Biden administration will likely be more pragmatic and may not view trade ties with countries, especially strategic allies, strictly from the narrow prism of American trade deficit, as Donald Trump did.

In September, India’s commerce and industry minister Piyush Goyal had said US trade representative Robert Lighthizer and he had agreed that “we can look to finalising (the limited deal) before the (US) election, or otherwise soon after the election”. The limited deal was meant to be precursor to a larger free trade agreement between the two countries, although many thorny issues remained to be ironed out before the broader pact is clinched.

Biden, who was the vice-president under Barack Obama, is expected to take forward the Obama-era policies, analysts said. However, given that Trump has gone too far with protectionist measures through his “America First” policies, it won’t be easy for Biden to unwind them quickly.

“If we are expecting sudden dramatic changes in the US policies with Biden at the helm, that’s not going to happen, as there will be a fair amount of continuity,” said Abhijit Das, head of the Centre for WTO Studies at the Indian Institute of Foreign Trade.

Nevertheless, Biden, unlike Trump, may follow a more liberal visa policy, which will help the Indian IT industry. In June, the Trump administration had suspended the issuance of new non-immigrant visas, especially for skilled professionals, until December 31, much to the consternation of the Indian IT industry.

Biden may also restore the Obama-era nuclear deal with Iran, which was spiked by Trump. Any such move may result in lifting of sanctions against Iran and pave the way for India to resume oil and rice trade with the Islamic republic without fears of American sanctions.

As for the limited trade deal, India was expecting a restoration of duty benefits (worth about $240 million on exports of $6 billion in 2018) under the so-called Generalised System of Preferences (GSP), which was scrapped by Trump. The deal was expected to be almost evenly balanced in terms of trading value for both the partners.

For its part, India was to reduce tariffs on high-end bikes like Harley Davidson, pledge greater market access in farm products, including cherry, and sweeten its initial offer on easing price caps in medical equipment, a source had told FE earlier. It was also willing to apply trade margin on coronary stents and knee implants at the first point of sale (price to stockiest), instead of imposing it on the landed prices, as was proposed by it initially, to make it more attractive for American companies like Abott. India was also willing to resolve certain non-tariff measures, such as certification process for some dairy products and market access in alfalfa hay and pork.

Also, if the US agreed to roll back its extra tariff of 25% on Indian steel and 10% on aluminium, New Delhi was to scrap punitive duties on 29 American goods, including almond, apple and walnut.

However, negotiations on the American demand for India to scrap duties on seven ICT products, including high-end phones and smart watches, are yet to be concluded, said the source. New Delhi had earlier estimated that any such move would mean a potential customs revenue loss of $3.2 billion or more a year.

According to the Indian government data, imports from the US stood at $35.7 billion in FY20, up 0.3% even though overall merchandise imports dropped by 7.8%. Key purchases include mineral fuels and related items ($8.3 billion), gem and jewellery ($6.2 billion) and capital goods ($4.7 billion). India’s goods exports to the US stood at $53 billion, up 1.3% from a year before. Major exported product segments include gem & jewellery ($9.3 billion), pharmaceuticals ($6.3 billion) and garments ($4.2 billion).

source: The Financial Express
India US
Subscribe to bilaterals.org weekly