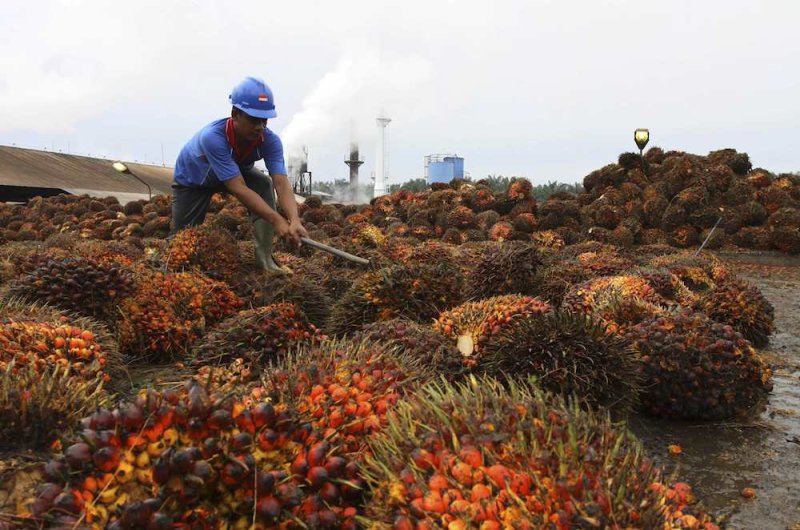 Indonesia aims to export more of its crude palm oil

After being delayed for more than two years, negotiations for a comprehensive economic partnership agreement (CEPA) between Indonesia and Chile resumed on Monday and will run until Tuesday.

“It is crucial to penetrate Chile and other third-world countries in the Latin America region because Chile has dozens of FTAs [free trade agreements] with more than 60 countries worldwide,” he told reporters after opening the second round of negotiations on Monday.

The first round of the negotiations took place on May 23-24, 2014 in Santiago, Chile, but could not be immediately followed up after the change in government.

Indonesia aims to export more of its crude palm oil (CPO), margarine, vegetable oil, rubber and furniture, besides its current export of footwear and automotive products to the country. Chile’s main exports to Indonesia, meanwhile, are copper and fishery feed.

Total trade between the two countries stands at US$227.15 million. Exports from Indonesia have declined 2.4 percent to $143.81 million, while imports from Chile have decreased drastically by 52.06 percent to $83.34 million, Trade Ministry data shows. (