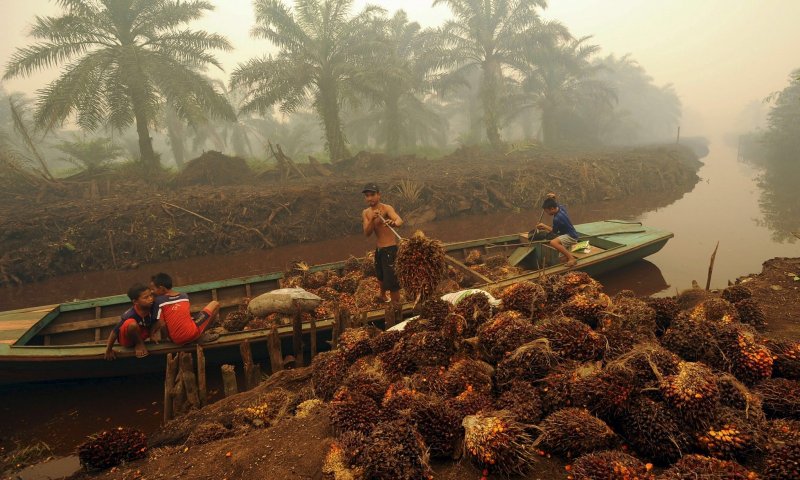 The two countries will ratify the agreement soon, said Enggartiasto. He added that this marked a new era for the two countries and its businesses, which had started preparations to utilize the CEPA for exporting products beyond traditional commodities.

“Some palm oil and seaweed businesses have expressed their interest in exporting more of their commodities there, in addition to many other exporters,” Enggartiasto said. Indonesia currently exported automotive spare parts and footwear, while Chile exported iron ore and grapes to Indonesia.

Chile is the first South American country with which Indonesia has a free trade agreement (FTA). The next in line is Peru, with negotiations expected to start before the end of the year.

ASEAN countries Malaysia, Thailand and Vietnam already have a CEPA with Chile.

Total two-way trade between Indonesia and Chile was about US$226 million in 2016, far less than trade between Vietnam and Chile at more than $1 billion, with the former enjoying a surplus of about $216 million.

Even though Chile is a small country with a population of only 17.6 million, the Indonesian government considers it a strategic partner because Chile has FTAs with dozens of countries, including in South America and Africa.