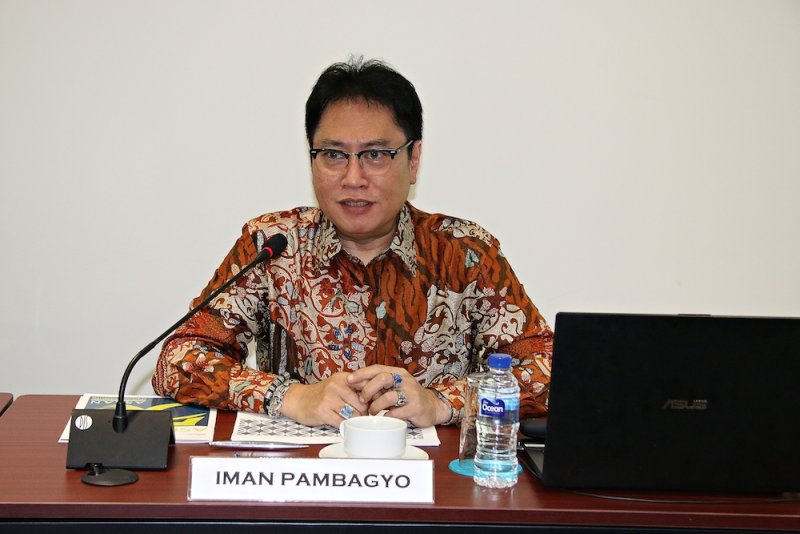 The delegates of the Trade in Goods Indonesia-Chile Comprehensive Economic Partnership Agreement (TIGs IC-CEPA) have agreed to conclude their negotiations in November during their latest talks in Santiago, Chile from Oct. 18 to 20.

“The agreement with Chile will become the first [Indonesian trade] agreement with a Latin American country,” said the Trade Ministry’s international trade negotiations director general Imam Pambagyo, who is also the Indonesian team head of the fifth TIGs IC-CEPA.

“It is part of the government’s commitment to diversifying the markets for Indonesian goods and services.”

Imam said the delegates expressed their commitment to completing the next negotiation in the final round from Nov. 6 to 10 in Indonesia.

In the last five years, the trade value between the two countries had been growing negatively by 12.09 percent, although last year the trade was recorded to grow by 27 percent to US$182.66 million from $143.82 million in the previous year.