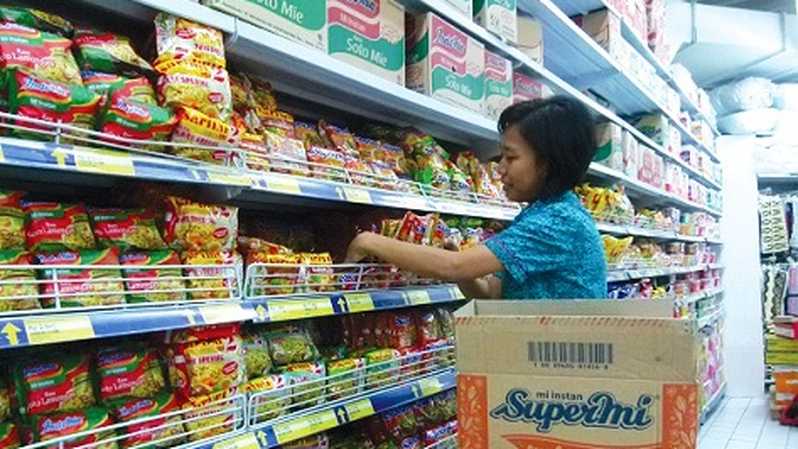 The Indonesian government is expecting to finish the ratification of the comprehensive economic partnership agreement with Iceland, Lichtenstein, Norway and Switzerland early next year in a bid to attract investment from those countries amid the COVID-19 crisis.

After seven years of negotiations, the agreement between Indonesia and the European Free Trade Association (EFTA) member countries, called IE-CEPA, was signed in December 2018. However, since then, only Iceland and Norway have ratified the agreement.

“We set a target to finish [the ratification process] next year,” Ni Made Ayu Marthini, the director of bilateral negotiation at the Indonesian Trade Ministry, said in a virtual discussion on Friday.

“This is so that both Indonesia or the EFTA countries can reap the benefits of trade in both goods and services, investment and cooperation, especially when many countries across the world are seeing a slowdown because of COVID-19 and trade disruption.”

Indonesia has been pursuing stronger economic ties with nontraditional partners, including Latin American and Middle Eastern countries, to spur trade and attract new investment, amid the disruption the health crisis has caused to global trade.

So far, Indonesia’s exports have nosedived by 5.58 percent year-on-year (yoy) to US$131.54 billion in the January-October period this year, Statistics Indonesia (BPS) data show. Imports fell more steeply at 19.07 percent yoy to $114.47 billion in the first ten months of the year amid weak domestic demand.

Meanwhile, foreign direct investment (FDI) fell by 5.1 percent yoy as of September this year to Rp 301.7 trillion ($21.4 billion), according to Indonesian Investment Coordinating Board (BKPM) data.

The IE-CEPA is aimed at serving as a hub for Indonesia to lure investment from the EFTA countries and the broader European market, according to Fajar Usman, the BKPM director of foreign investment partnerships.

Under the agreement, Indonesia is committed to liberalizing 182 subsectors for investment. Most of them are in the manufacturing sector, followed by the agriculture, hunting and fishery sector, mining and quarrying sector, electricity, gas, steam and air conditioning supply sector, as well as the water supply and waste management sector.

For services, Indonesia is committed to liberalizing 95 subsectors across 11 sectors. These exclude recreational, cultural and sporting services. “With this positive list, these are the sectors or business fields that we want to offer to the EFTA countries,” said Fajar.

“With this positive list, these are the sectors or business fields that we want to offer to the EFTA countries,” said Fajar.

However, Indonesia recorded only $128.1 million worth of FDI realization in total from Iceland, Norway and Switzerland in the first nine months of this year, according to data from the BKPM.

Switzerland accounted for most of the FDI, followed by Norway and Iceland. No FDI from Lichtenstein was realized this year.

With some fluctuation in the last four years, realized FDI from the three countries dropped 35.4 percent to $167.8 million in 2019.

Regarding outgoing investment from publicly-listed Indonesian companies, only around 10 percent of last year’s outward investment went to Europe, according to Fajar, who cited Indonesia Stock Exchange (IDX) data.

“Based on the latest data, which is from 2019, we see that 67 percent of outward investment [from Indonesian companies] was channeled to Asia. That was followed by Latin America and the Caribbean, Europe and other regions,” said Fajar.

“But all these had to be rescheduled, because holding a meeting was impossible and we are trying to revive it,” said Todung, referring to the mobility curbs imposed in the wake of the COVID-19 pandemic.

In line with an order from State-Owned Enterprises (SOEs) Minister Erick Thohir, the Indonesian Embassy in Norway is preparing to arrange a meeting between the two countries to talk about sovereign wealth funds (SWF).

Through its SWF, Norway invested around $1.86 billion in 79 Indonesian companies last year, including in state-owned telecommunication, mining and gas companies, as well as in Indonesian food and beverage giants like Indofood, Mayora and Sido Muncul. It also invested more than $3 billion in Indonesian government bonds last year.

Todung said that Indonesia, in a bid to attract more investment from Norway, would need to step up its marketing and promotion efforts.

“I want to emphasize one thing: The key to investors from [Norway] entering other countries including Indonesia is sustainability, since this is the most important element,” said Todung.

“If we want to attract investment, keep in mind that everything has to be sustainable.”