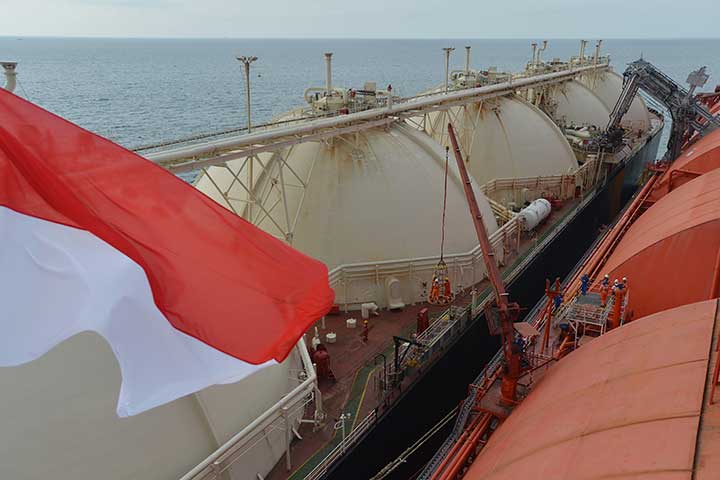 Indonesia to resume trade negotiations with Pakistan on FTA: ambassador

The Government of Indonesia will soon resume trade negotiation with Pakistan on free trade agreement (FTA), which were suspended due to COVID-19, Ambassador of Indonesia Iwan S Amri said during a webinar with media persons. Deny Tri Basuki, Counsellor at the Embassy moderated the webinar.

Ambassador said that a scheduled talk on the FTA in goods had been postponed in April due to lockdown because of COVID-19, which would be resumed in future. A preferential trade agreement was signed in 2013 between the two countries under which Indonesia extended zero duty on import of 20 additional Pakistani products to Indonesia recently.

Talking about cooperation in energy, he said no Indonesia Company could get contract of LNG supply to Pakistan since a memorandum of understanding (MOU) was signed in January 2018, adding Qatar and Saudi Arabia were dominating the LNG market. He expressed hope that Indonesian companies would get contracts in the power sector.

Ambassador Iwan Amri said that his government would like to encourage and better bilateral trade and overall economic cooperation between the two countries that was sustainable, equitable and mutually beneficial corresponding to their respective supply and demand potential. He maintained that Indonesian Embassy also organised a virtual meeting with the Pakistan Business Council (PBC). As an advocacy forum work to improve the general business environment of the country, it provided valuable input to Pakistan for bilateral agreements such as the PTA and the FTA between Pakistan and other countries.

To a question about ban on the PIA flights to Indonesia, he said that they did not have any aviation contract with the PIA, therefore, the ban was not applicable. He further explained possibility of flight operations between the two countries. He said Loin Air of Indonesia wanted to start flights from Pakistan, and negotiations with the aviation officials were already underway. "Loin Air wants to start from three cities; Karachi, Islamabad and Lahore. The plan is still on the table. Let us hope that negotiations between the Loin Air officials and Pakistani aviation officials make some early headway," he added.

To a question about repatriation of Indonesian citizens, Ambassador Iwan said that the tracking and data collection process of the Indonesian citizens for their repatriation was a tough task because of their spread in Punjab and the Khyber Pakhtunkhwa. Especially those of Tablighi Jamaat were hard to track and contact as they would move from a region to another for their Tablighi activities, he added.

He further said that the impact of coronavirus in Indonesia was not as strong as in Pakistan as people in Indonesia were living in islands and keeping distance naturally.