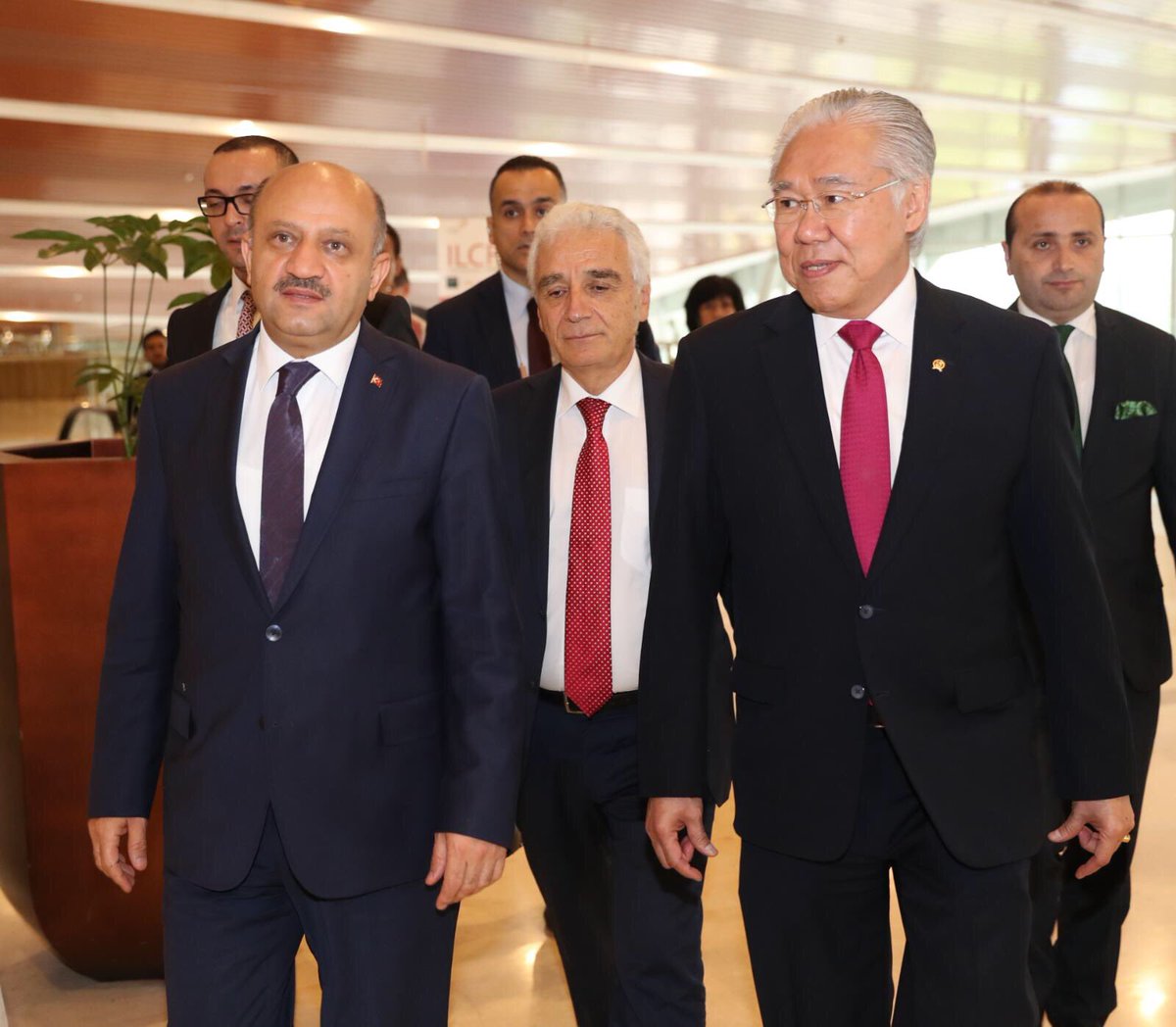 Indonesia has formally kicked off negotiations on a comprehensive economic partnership agreement with Turkey in an effort to increase exports.

The first round of negotiations on the trade agreement, called the Indonesia-Turkey Comprehensive Economic Partnership Agreement (IT-CEPA), ran from Monday to Tuesday in Jakarta.

Delegations from both countries discussed the agreement’s terms of reference (ToR) as well as trade issues, such as legal matters and customs.

The agreement could significantly increase Indonesia’s exports to Turkey by eliminating tariffs and other obstacles, as well as replenishing trade, which fell considerably in the 2012-2016 period, Iman said.

“The main issue faced by Indonesian products in Turkey is the high import taxes compared to competing countries, which already have [trade] agreements with Turkey. We hope that the CEPA will boost the competitiveness of our products there,” said Iman in a statement on Wednesday.

The commencement of the trade talks is the result of a joint ministerial statement between Trade Minister Enggartiasto Lukita and Turkey’s Economic Minister Nihat Zeybekçi in Ankara, Turkey, last July.

The initial focus of the negotiations is to reach an agreement on trade in goods, which is expected to be completed and ratified by the end of this year.

Bilateral trade between Indonesia and Turkey reached US$1.33 billion in 2016. Indonesia’s exports settled at $1.02 billion, while its imports were $311.1 million.

President Joko “Jokowi” Widodo and his Turkish counterpart, Recep Tayyip Erdoğan, have aimed for two-way trade between the countries to hit $10 billion by 2030.