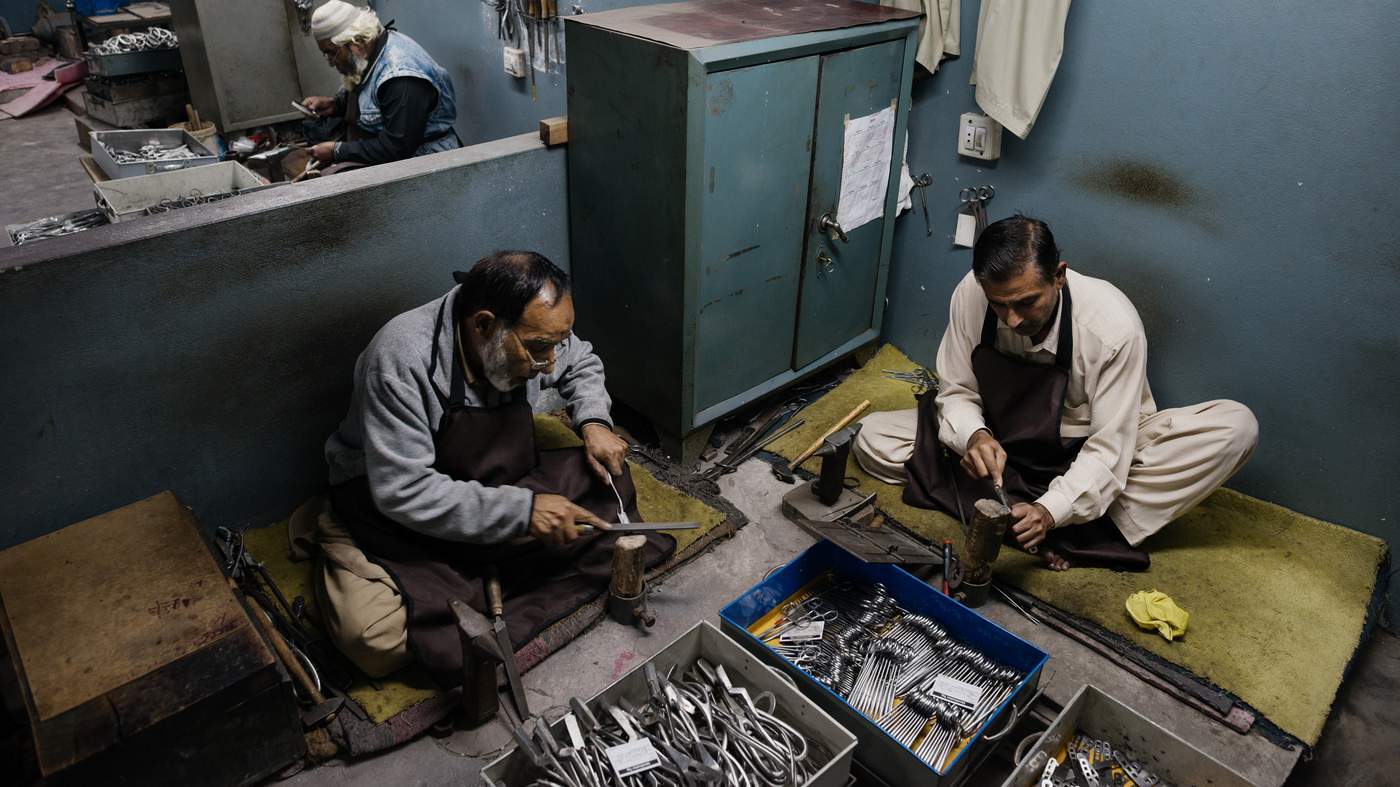 Indonesian Ambassador to Pakistan Iwan Suyudhie Amri on Friday stressed the need for enhancing bilateral relations with Pakistan, particularly in the fields of trade, culture, education and people-to-people contacts.

He made the remarks in a meeting with businessmen at the Sialkot Chamber of Commerce and Industry (SCCI).

Amri said the Indonesian government was keen to raise the volume of bilateral trade with Pakistan. He invited local businessmen to participate in the business expo, which would be held in Jakarta.

Indonesia imported 20 products from Pakistan as per negotiations with Pakistan government, he said and called for further increasing the volume of bilateral trade.

He stressed that Pakistan and Indonesia enjoyed brotherly relations and they should further strengthen bilateral relations. He informed local businessmen that trade with Indonesia would give them access to 10 other members of Association of Southeast Asian Nations (Asean).

Agreeing to enhance bilateral trade between the two countries, SCCI Senior Vice President Waqas Akram Awan said the trade volume between Pakistan and Indonesia stood at $2.8 billion and there was enough potential to increase it.

He emphasised the need for arranging a single-country trade exhibition and assured the ambassador of cooperation, particularly for increasing bilateral trade.