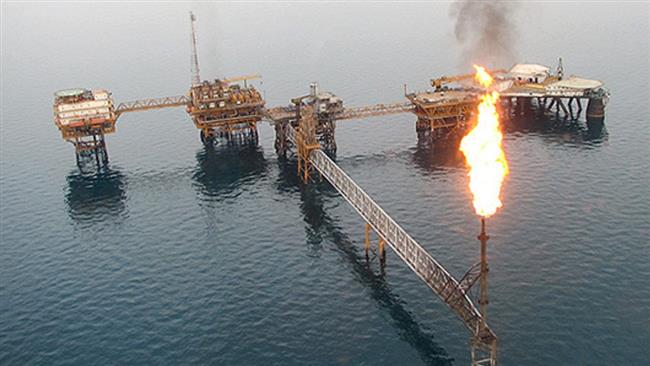 The Indonesian and Iranian governments discussed tariff reduction in the fourth round of the preferential trade agreement negotiations to expand market access for Indonesian products.

Director of Bilateral Talks at the Ministry of Commerce Ni Made Ayu Marthini said one of the topics discussed at the negotiation was the reduction of export tariffs for Indonesian products to Iran, which is considered high, Indonesian news agency Antara reported.

"The discussion is a concrete step for Indonesia that is expected to bring advantages for business actors," Made said in a written statement.

She explained that the high cost of exports to Iran is due to the high tariffs applied by the country for Indonesian products. Besides, payment transactions should be made through a third party.

With the reduction in tariffs, the export cost of Indonesian products to Iran will decline.

In the previous talk, the two countries focused more on the PTA draft and succeeded in agreeing on several articles.

"The last discussion was mostly about substantial issues, among others, capital and products that the export tariffs are expected to reduce, as well as Rules of Origin draft," Made said.

She said that both countries agreed to complete the negotiations as soon as possible so that the new tariffs are implemented soon. It is expected that by mid-2018, the negotiations will lead to an agreement.

In the fifth round, the negotiation chairpersons will be more flexible and pragmatic with the spirit of completing the agenda so as to produce quality and mutually beneficial documents of both countries.

"Iran is an important and potential partner for Indonesia in expanding market access in the Middle East region," Made said.

Some PTA deals between Iran and other countries are with Malaysia, Vietnam and Pakistan. Iran is also planning to establish Free Trade Zone with the Eurasian Economic Union.

Indonesia and Iran’s trade balance during 2013-16 always showed a surplus for Indonesia. 2016 data showed the value of Indonesia’s exports to Iran reached $235.19 million and Indonesian imports from Iran amounted to $103.4 million.

Total trade between Indonesia and Iran in January-July 2017 rose by 201.82% compared with that of the same period in 2016. Indonesia’s exports to Iran during that period stood at $175 million, while Indonesian imports reached $208.2 million.