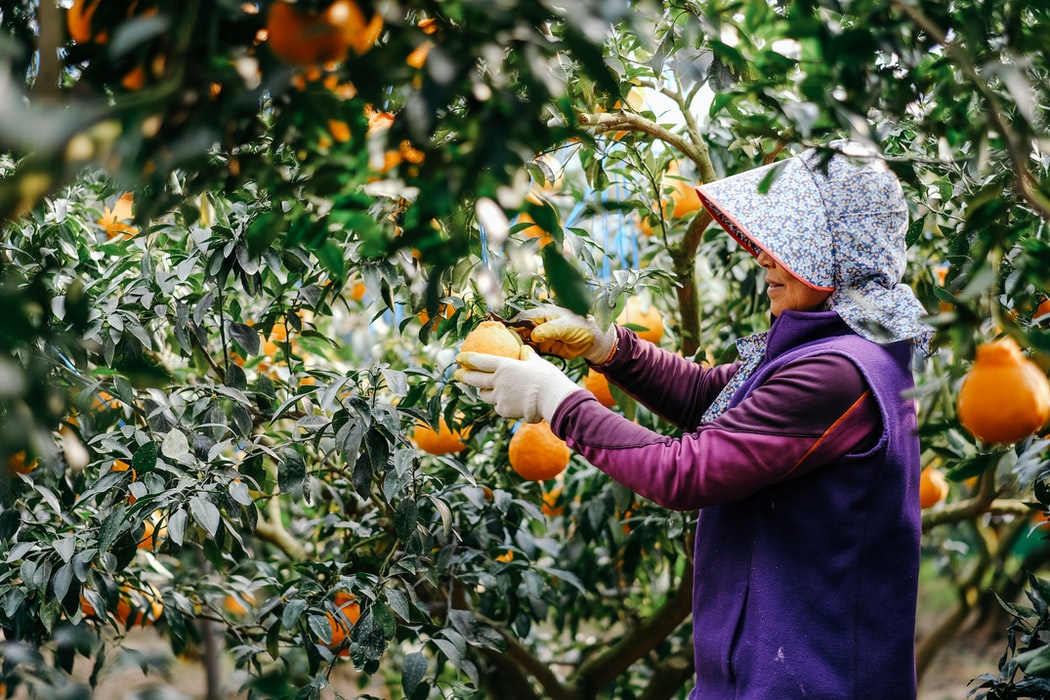 The soon to be signed agreement was delayed because of Korean political concerns that have been removed by Israel-UAE normalization.

In the wake of Israel’s normalization with the United Arab Emirates (UAE), there are also plans for trilateral Israel-South Korea-UAE cooperation in technology, biotechnology and agriculture.

Israel’s Ministry of Economy and Industry told "Globes" "Israel and South Korea are two developed countries that invest more than 4% GDP per capita in R&D. Due to this both sides decided to add to the free trade agreement, which will be signed soon, a unique section relating to the promotion of technology R&D by the two countries."

This is the first time that Israel has added such a section to a free trade agreement and hence its uniqueness. After the agreement comes into effect, a working group will be established to build a plan for implementing this unique clause."

Announcement of the free trade agreement between Israel and South Korea has been delayed in recent years because the Koreans had political concerns about such a move. However, Israel’s normalization agreement with the UAE has now removed that obstacle.