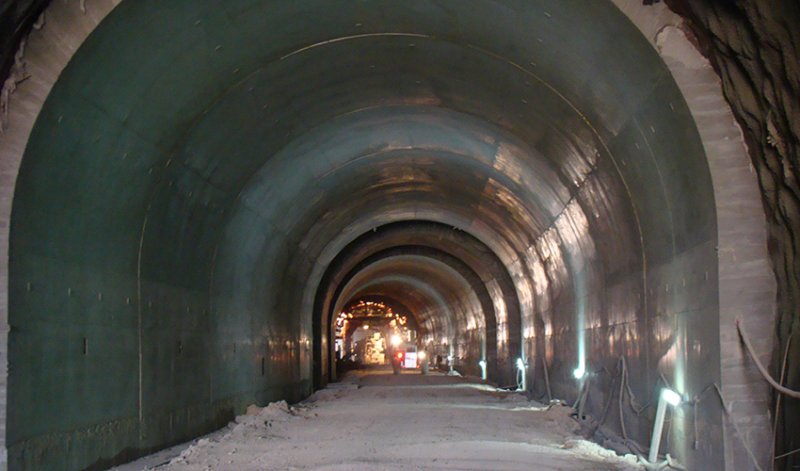 Rabat, Morocco – Italian construction company Impresa Pizzarotti & CSpA, which won the contract for the construction of a road tunnel in Morocco, has entered into a dispute with state-run Bouregreg Valley Development Agency (AABV).

The road tunnel construction, over a twin tunnel connecting a coastal entry and the historical centre of Rabat, was initiated in 2007 and completed in 2010.

Pizzarotti claims that AABV has failed to pay for the cost of construction and the penalties for the delayed payment. The Italian company is suing AABV for €50 million.

Despite the case going to the Moccocan Supreme Court, the end result has failed to satisfy Pizzarotti.

According to Pizzarotti’s complaint, the International Centre for Settlement of Investment Disputes (ICSID) claims that Morocco has breached the 1990 Italy-Morocco bilateral investment treaty provisions. This includes the fair and equitable treatment (FET) and expropriation standards.

Pizzarotti also alleges that the Moroccan court’s response is a failure of justice.