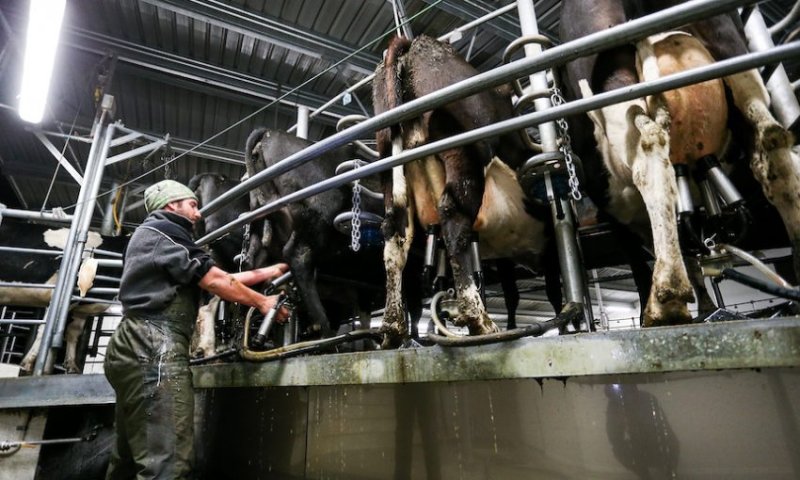 Prime Minister Jacinda Ardern says a completed free trade deal with the EU by the end of this year is realistic, but New Zealand will still push hard for open access for agricultural products to the EU market.

A deal with the EU is estimated to benefit New Zealand by as much as $2 billion a year, and promoting it has been a central focus of Ardern’s trip to Europe this week.

"We should do everything possible to conclude the trade agreement between New Zealand the EU in the course of this year," Juncker said at a press conference after his meeting with Ardern.

"I’m convinced, given the good spirit that did impact our discussions today, that this is possible. New Zealand is far on the map, but close to our hearts."

Just before boarding a flight back to New Zealand this morning, Ardern said she was pleasantly surprised at the level of enthusiasm for a swift solution.

"The degree with which he [Juncker] was putting emphasis on that really stood out to me and surprised me. He shared that ambition publicly. He wants to see the deal done.

"There are benefits to us concluding and moving quickly, but at the same time we need to make sure it is a quality deal.

"Things are moving quickly, keeping in mind that New Zealand’s starting point is basically open access to the EU. That probably is in part why this is a negotiation they believe they can move quite quickly on."