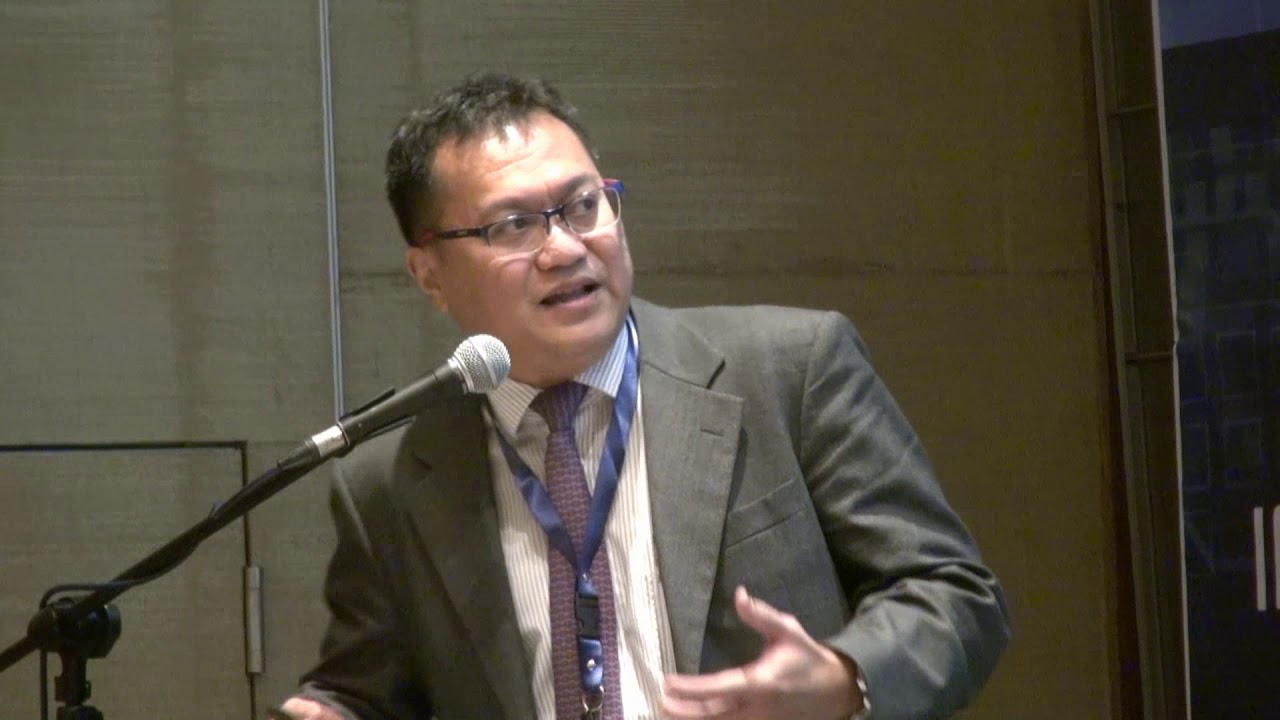 Jakarta told to step up talks with EFTA

The 13th round of Indonesia-EFTA CEPA negotiations was held in November, 2017, while the 14th round is scheduled for this year.

Centre for Strategic and International Studies (CSIS)’s economic department chairman Yose Rizal Damuri said the deal with the EFTA was expected to ease trade barriers for Indonesian products, not only those going to EFTA members, but also to countries on the European continent.

“The deal will also improve our relationship with the European Union because the EFTA and the EU have parallel standards and technical regulations.

It will help Indonesia penetrate the European market,” Yose said at the Indonesia-EFTA CEPA discussion organised by the University of Indonesia in Depok, West Java.

He explained that in 2014, investment from EFTA member countries only accounted for 0.5 per cent of the total foreign investment in Indonesia, but in 2017 the figure increased to 4 per cent.

“I expect that the EFTA’s investment in Indonesia can be increased to double digits,” Yahya said.