SEATTLE, Washington, March 14, 2007 (ENS) — Since 2002, Japan has been laying the groundwork for a plan to liberalize and promote toxic waste trade among Asian countries in violation of an international treaty, claims a hazardous waste watchdog group based in Seattle. 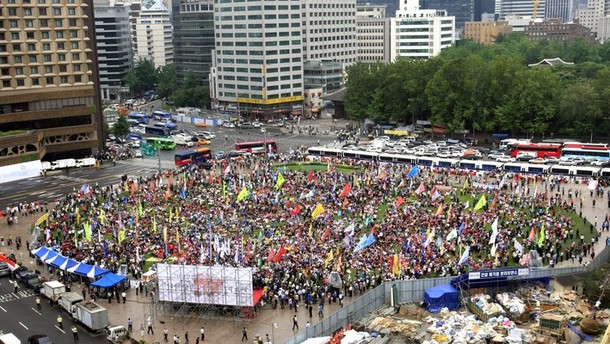 BAN says that Japan is utilizing bilateral trade agreements concluded with Singapore, the Philippines, Malaysia, and Thailand that eliminate tariffs on hazardous wastes such as pharmaceutical wastes and waste oils containing PCBs to promote trade in these substances.

"The manner in which these trade agreements are being used we believe constitutes non-compliance with the Basel Convention," BAN said in a notification to United Nations agencies, Japan’s Foreign Affairs and Environmental Ministries, and the Basel Convention Secretariat.

The Basel Convention on the Control of Transboundary Movements of Hazardous Wastes and their Disposal is the most comprehensive global environmental agreement on hazardous and other wastes. It has over 160 Parties and aims to protect human health and the environment against the adverse effects resulting from the generation, management, transboundary movements and disposal of hazardous and other wastes. It came into force in 1992.

The Basel Convention has two pillars. First, it regulates the transboundary movements of hazardous and other wastes. Second, the Convention obliges its Parties to ensure that such wastes are managed and disposed of in an environmentally sound manner.

This NGO process is needed, BAN says, because the Basel Convention’s official non-compliance mechanism does not allow any triggering mechanism for civil society, and lacks any accountability or enforcement provisions.

"It is with sadness that herein we are forwarding to your office the enclosed Basel Non-Compliance Notification with evidence that the nation of Japan has been found to very likely not be in compliance with the Basel Convention," BAN Coordinator James Puckett wrote in a letter to UN Environment Programme Executive Director Achim Steiner on Monday.

BAN says that Japan is throwing its economic weight around among developing nations to force them to take Japanese hazardous wastes "in the same manner" that Japan has been able to dominate the International Whaling Convention to counter the global consensus to eliminate the commercial whaling industry.

"Instead of looking for hiding places for its toxic wastes, Japan should clean up its act and eliminate toxic inputs in products, minimize its hazardous waste generation, and deal with its own wastes at home," said Richard Gutierrez, Basel Action Network, Asia-Pacific.

On October 31, 2002, when Japan and Singapore exchanged diplomatic notes ushering in the entry into force of the Japan-Singapore Economic Partnership Agreement.

On December 31, 2005, the Japan-Malaysia Economic Partnership Agreement was signed in Kuala Lumpur.

On September 9, 2006, the Japan-Philippine Economic Agreement, JPEPA, was signed at Helsinki, Finland.

For two years, Philippine civil society groups tried to obtain copies of the draft agreement and negotiation documents to understand the nature of the trade pact between the two countries. It was only after a case was filed before the Philippine Supreme Court demanding the disclosure of the documents and after all negotiations were finished that the text of the JPEPA was shown to civil society groups in October 2006. 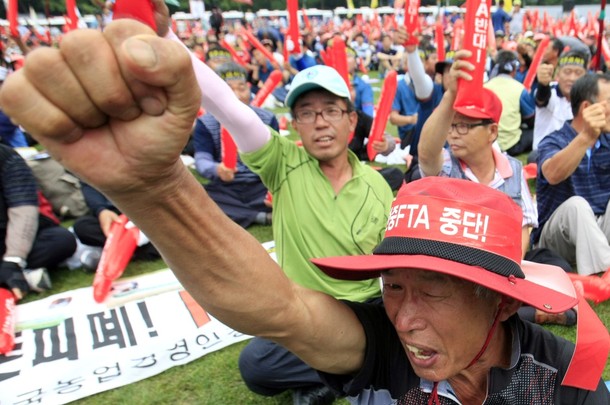 BAN and a coalition of Philippine civil society groups began to publicize the issue in the Philippines. In recent weeks following national debate about the case, the Philippine government revealed that Japan insisted that the JPEPA "was an all-or-nothing deal, preventing any possibility of deleting the ’toxic’ provisions from the agreement."

Philippine civil society groups have begun to call for the rejection of its present draft by the Philippine Senate and a re-examination of the agreement.

Often involved in the Economic Partnership Agreements are unspoken quid-pro quos deals such as the Philippines promised access to domestic and nursing labor markets in Japan, or Thailand getting a package mass transit investment for Bangkok.

BAN fears these promises may "trump concerns over violations of international law."

In January, more than 25 environmental groups at the Waste Not Asia Conference in Kerala, India, collectively called for the rejection of the "growing Japanese waste colonialism in Asia under the guise of Japanese Economic Partnership Agreements."

"Asia is not Japan’s dumping ground," said Jayakumar Chelaton of the Global Alliance for Incinerator Alternatives, convenor of the WNA.

"It is both an affront to international law and morally repugnant for a rich country such as Japan to bully poorer nations with its money into accepting its toxic effluent," Chelaton said.

"Asia needs a vision for the future out of its waste dilemma, not the re-packaged and failed model of exploitation and environmental degradation that Japan is peddling under JPEPA," said Gutierrez.

In the first quarter of 2007, Japan finished negotiations with Thailand on the Japan-Thailand Economic Partnership Agreement, JTEPA. 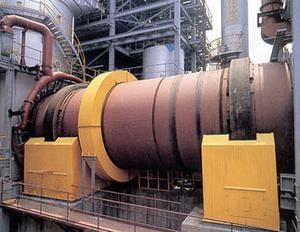 The calls of Philippine civil society groups against the JPEPA and its toxic waste trade reverberated throughout the Asian region, prompting Thai groups to demand disclosure of the draft treaty. The Thai Foreign Ministry confirmed the presence of toxic wastes in JTEPA, but the full text has not yet been revealed to the public, nor have the toxic waste provisions been removed.

Japan is now in negotiations with Indonesia and India for their bilateral Economic Partnership Agreements.

On February 19, environmental, public health, human rights, economic justice, and farmer groups from around the world submitted a joint letter to Japanese and Indian foreign affairs and environmental officials demanding the exclusion of toxic technologies and internationally controlled or banned wastes from the negotiations on the India-Japan Comprehensive Economic Partnership Agreement.

Takeshi Yasuma of Citizens Against Chemicals Pollution in Tokyo said, "Unfortunately these Japanese free trade agreements like JPEPA in the Philippines or JTEPA in Thailand reinforce an immoral strategy to reassert a waste colonialism which the Basel Convention had hoped to consign to the history books."

"The intention on the part of Japan to dump its unwanted wastes on our country is obviously there," said Kittikhun Kittiaram of Greenpeace in Thailand.

"Japan is banking on the desperation of the government to improve trade status with Japan or to get developmental aid," Kittiaram said. "But it is a contradiction to expect a nation to sacrifice its environmental health to become economically healthy. A destroyed environment and a toxic legacy is a devastating cost that will get paid sooner or later and it will be us and not Japan paying that bill when it comes due."

Japan is also negotiating Economic Partnership Agreements with a range of other countries including Australia, Vietnam and Chile.