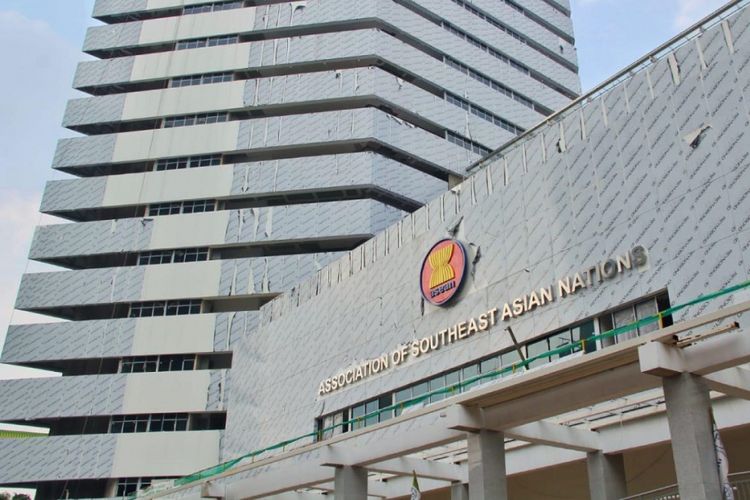 Japan has completed its legal procedures necessary for the entry into force of the First Protocol to amend the ASEAN-Japan Agreement on Comprehensive Economic Partnership (AJCEP), announced the country’s Ministry of Foreign Affairs on June 16.

The Protocol will enter into force in Japan and four ASEAN nations of Laos, Myanmar, Singapore and Thailand that have completed necessary legal procedures on August 1.

In a press release, the Japanese Ministry of Foreign Affairs voiced its hope that the Protocol will promote further trade and investment between Japan and ASEAN and will strengthen the Japan-ASEAN cooperative relationship.

ASEAN members and Japan began talks on the AJCEP in 2005. The agreement took effect three years later, focusing on trade, while talks regarding investment and services were underway.

It was the first multilateral free trade agreement of Japan.

The First Protocol to Amend the Agreement on Comprehensive Economic Partnership was signed by Japan on February 27, 2019, and by ASEAN members in March and April, 2019.

Article 8 of the Protocol stipulates that it shall enter into force on the first day of the second month following the date by which the notifications in writing that legal procedures necessary for entry into force of the Protocol have been completed have been made by Japan and at least one ASEAN nation.

In relation to an ASEAN member who will make such notification in the coming time, including Vietnam, the Protocol shall enter into force on the first day of the second month following the date on which the notification is made.