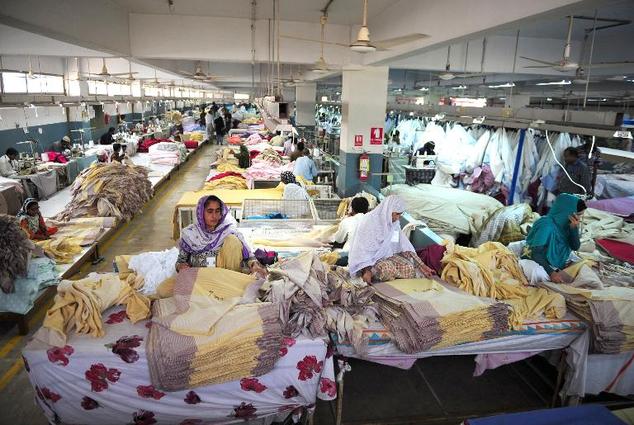 Japan on Wednesday expressed its support for Pakistan’s efforts to stabilse the country’s fragile economy and also agreed to work together to further promote bilateral trade relations.

Japanese finance minister Taro Aso voiced his country’s support in a meeting with Hammad Azhar, minister for economic affairs. Azhar is currently visiting Japan to explore and discuss ways to enhance the economic relations between the two countries.

A government statement said both sides exchanged views on the ways to enhance the existing bilateral economic relations during the meeting.

“It was also agreed to increase efforts to increase the mutual trade volume and investments from Japan into Pakistan.” Azhar, while appreciating Japan’s role as one of the premier development partners of Pakistan over decades, briefed his Japanese counterpart on the current economic situation of Pakistan. He highlighted the difficult policy decisions the government of Prime Minister Imran Khan had to take to bring the economy out of the balance of payment and fiscal crises.

Moreover, Azhar emphasised that owing to timely and appropriate decisions, Pakistan’s economy had stabilised and the South Asian country was now looking to accelerate its GDP growth.

Aso also appreciated steps taken by Pakistan to stabilise its economy and expressed the desire of the Japanese government to comprehensively take the existing economic and commercial relations to the next level.

Last month Pakistan and Japan signed a memorandum of cooperation that would allow skilled Pakistani workers to secure employment in the East Asian island nation. The agreement envisages opening up 14 Japanese sectors for Pakistan’s workers, including construction, information technology, nursing, manufacturing and engineering.