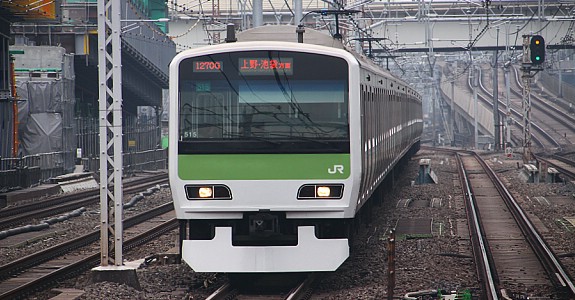 European companies will be able to take part in any bidding by Japanese railway operators in which the government owns stakes and any tenders run by local governments.

At present, they can choose equipment suppliers without bidding, under a clause of the World Trade Organization’s rules on government procurement — given that the equipment is considered essential for safety.

But the WTO rules also require fair treatment of both domestic and overseas suppliers, and European negotiators have criticized the Japanese practice as a barrier that keeps European companies from making inroads into the market.

By offering such a concession, Tokyo hopes to step up talks with the European Union for a trade liberalization deal.

The two sides initially hoped to conclude the talks by the end of the year, but are now likely to miss that goal, the sources said.

The prime ministers of Japan and Luxembourg earlier this month agreed to seek agreement of the trade accord at an early date. Luxembourg currently holds the rotating presidency of the 28-member union.

If the new rule for bidding is adopted, railway companies such as Hokkaido Railway Co. and Kyushu Railway Co. as well as Tokyo Metro Co. will be obliged to open up their tenders to foreign suppliers.

Still, one of the sources said price competition could intensify if more European companies join bidding.