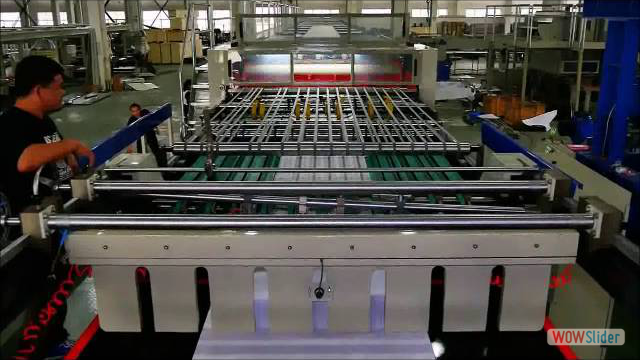 The Japan Philippines Economic Partnership Agreement (JPEPA) negatively impacted machinery and mechanical exports even as it benefited Philippine exports overall, according to a study from the Philippine Institute of Development Studies.

The study — JPEPA, a decade after: Evaluating the effects in Philippine exports using the Synthetic Control Method — weighed the advantages and disadvantages of Philippine participation in its first bilateral free trade agreement (FTA).

The study compared Philippine exports to Japan to hypothetical exports if the FTA had not been implemented.

“The results generally suggest that the agreement between Japan and the Philippines benefited the aggregate exports to Japan,” the report said.

Food manufacturing, minerals, chemicals, and wood saw immediate growth. The study, however, found that not all sectors immediately saw improvements, such as agricultural products, plastics and rubber, textiles, and electrical machinery.

The partnership had a negative impact on Philippine machinery and mechanical appliances exports to Japan, and the study recommended identification of the causes behind the decline.

The report found that tariffs are not the sole determinant of the success of Philippine exports to Japan, identifying a highly protected Japanese market and domestic issues such as high shipping, labor, and power costs as possible problems.

“It is recommended that the Philippines focus more on the non-tariff barriers to the Japanese market using the mechanisms available in JPEPA.”