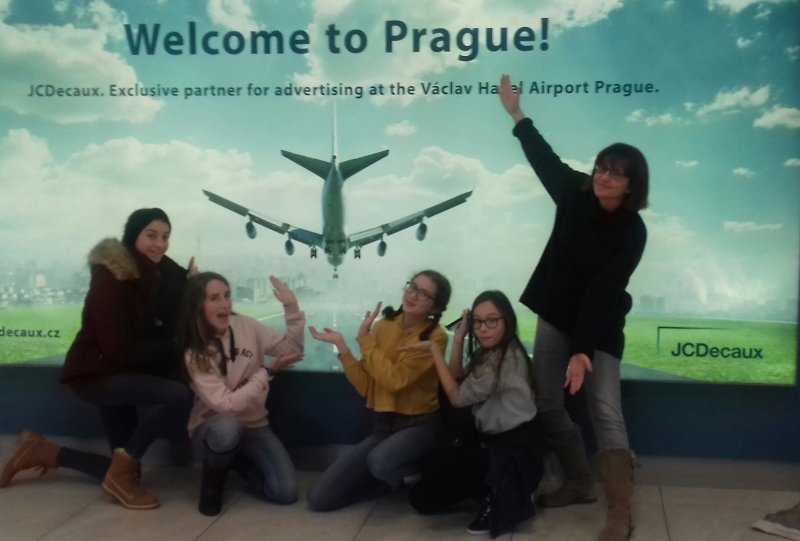 Paris, February 25th, 2020 – JCDecaux SA (Euronext Paris: DEC), the number one outdoor advertising company worldwide invited the Czech Republic to engage in discussions. This is the first step in arbitration proceedings pursuant to the Bilateral Investment Treaties between France, Austria and the Czech Republic of 1990.

The background is: JCDecaux, via its Austrian group company Gewista, holds a 70% participation in RENCAR, a previously 100% subsidiary of the Transport Enterprises of the City of Prague (Dopravní podnik hl. m. Prahy; "DPP") which JCDecaux acquired in 2001. DPP and RENCAR had entered into a rent agreement in 1997. JCDecaux paid the value of this rent agreement when acquiring the share. In addition, DPP had committed itself to uphold the rent agreement.

After 18 years of a successful cooperation, DPP abruptly and completely changed its mind. DPP wants to cancel the rent agreement of 1997. The absurd reason: It was "too vague". A Prague court of first instance shared that view, although the rent agreement has been implemented and repeatedly affirmed since 1997, ie for 22 years, and although DPP is obliged to uphold the rent agreement. An appeal against this decision is pending. Nevertheless, DPP allowed third parties to use its advertising spaces and excluded RENCAR from its use retroactively as of 1 December 2019.

As a direct consequence, JCDecaux stands to suffer damage of €40m to date.

Jean-François Decaux, Chairman of the Executive Board & Co-CEO of JCDecaux SA, said: "JCDecaux has a long-time track record as reliable, trustworthy partner creating value for cities, public transportation companies and landlords in more than 80 countries around the world. This also holds true for the region where we began investing in former Czechoslovakia in 1990 paving the way to enter into a successful long-term cooperation with the City of Prague in 1994 following the default of its previous franchisee on the street furniture contract. I am therefore sincerely shocked with this situation, but in the interest of our shareholders we have no alternative but to protect our investment and to enforce our rights. I am, however, still confident that the Czech Republic follows our legitimate demand and that we will be able to find an amicable solution."