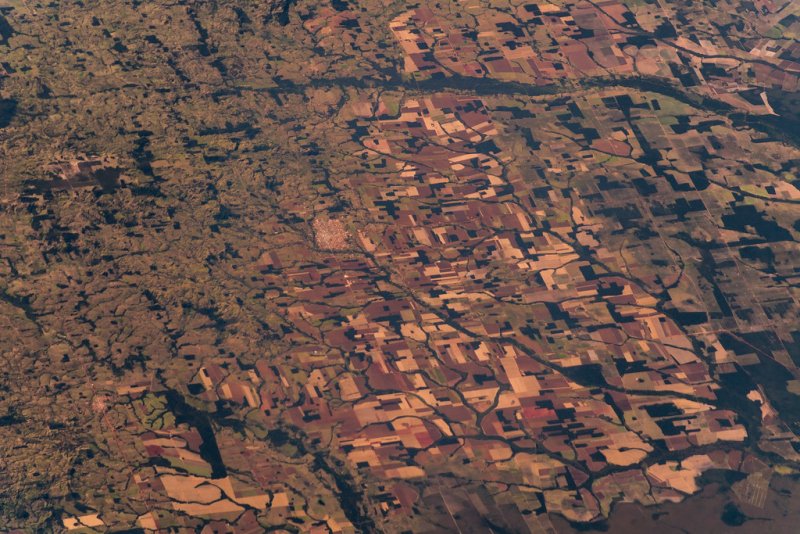 BRUSSELS (AP) — EU countries remained divided Monday on whether to approve a preliminary free trade deal drafted last year with South American countries because of concerns related to the Amazon deforestation and the respect of European standards.

Speaking at an informal meeting of the 27-nation union’s trade ministers in Berlin, the EU’s commissioner for the internal market, Thierry Breton, said that “not everyone is aligned on this topic. And we will need definitely to have more discussions between us.”

Following two decades of negotiations, the trade pact was announced last year by the European Commission, the executive body that negotiates trade agreements on behalf of EU countries. The preliminary deal, which needs to be ratified by all EU countries, was struck with the Mercosur bloc of Argentina, Brazil, Paraguay and Uruguay.

The signatories praised it as a pact that would integrate a market of some 800 million people, remove most tariffs on EU exports, ease border checks, cut red tape, and strengthen political and cultural ties.

However, the EU’s independent watchdog in July launched an inquiry into the agreement after a group of NGOs argued that the commission ignored its legal obligations to ensure that the deal would not do any social or economic or environmental harm, or lead to rights abuses.

France said last week it remains opposed to the accord in its current form, while German Chancellor Angela Merkel expressed doubts this summer, citing concerns about deforestation.

The French government said the pact needs to be improved to make sure it is in line with the climate targets set by the 2015 Paris Agreement, does not contribute to further deforestation, and that imported agricultural products comply with health and environmental standards.

“It’s clear that we need to take those issues seriously,” Dombrovskis said. “The EU Commission is seeking clear engagement from Mercosur countries also delivering on the sustainability part of the Mercosur agreement.”

According to data published last month, deforestation in Brazil’s Amazon region over the past year could be at a 14-year high. The Brazilian Amazon lost 9,205 square kilometers (3,554 square miles) of vegetation in the 12 months ending in July, according to data from the country’s space agency. That was largely due to a surge of fires in August and September last year.

Dombrovskis added that the trade deal is still in the process of undergoing legal revision and that the EU Commission will decide on the ratification procedure at a later stage.