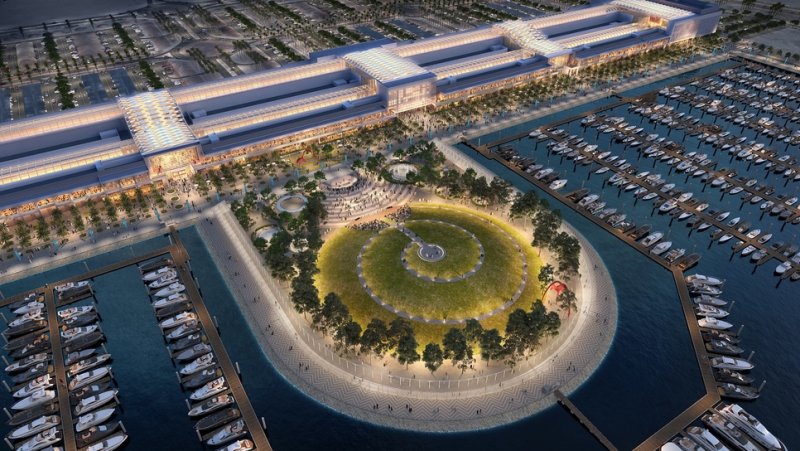 The Fatwa and Legislation was able to rebuff the first of such a lawsuit, which demanded a $320 million-worth of compensation and alleged ownership of 80 million square meters of properties, valued at USD billions, all of which based on alleged and ’uncertified’ ownership documents, said Masad. It is suspected that these ’forged’ documents have been issued for heirs of a Kuwaiti citizen in areas of Wafra and Khairan, he said, adding the foreign company alleges owning several properties in them and some investments as well.

The Kuwaiti legal team has refuted any legal basis for the lawsuit in accordance with ICSID’s arbitration rule 41(5), he said, noting achieving success through adopting such a legal article is an unprecedented legal rarity. ’It is an exceptional legal approach and rarely adopted by sides of lawsuits at ICSID,’ the Kuwaiti official noted, adding that arbitration rule 41(5) provides an expedited procedure to dispose of non-meritorious claims at the preliminary stage of a proceeding.