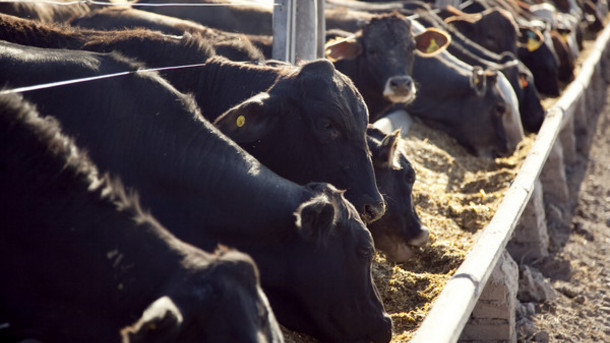 Rio de Janeiro (dpa) - Members of Latin America‘s Mercosur bloc have agreed to strengthen trade with the European Union and to push for a free trade agreement.

EU parliamentarians confirmed there was room for fresh talks, after leadership changes in Argentina and Brazil installed liberal-conservative governments.

Highlighting progress made by the bloc, Uruguayan President Tabare Vazquez said the range of duty-free export products had been increased from 87 per cent to 93 per cent, fulfilling EU demands of at least 92 per cent.

Trade talks between the EU and Mercosur began in 2000, but stalled in 2004 because of internal disputes over the bloc‘s objectives.

Mercosur was often paralyzed because of disagreements over issues such as the agricultural sector, prompting German Chancellor Angela Merkel to visit Brasilia in 2015 in an attempt to initiate new talks.

The EU is Mercosur‘s leading trading partner, accounting for 20 per cent of the bloc‘s total trade in 2013.

EU exports to the Latin American bloc have been increasing steadily in recent years, rising from 28 billion euros (31 billion dollars) in 2007 to 57 billion euros in 2013.