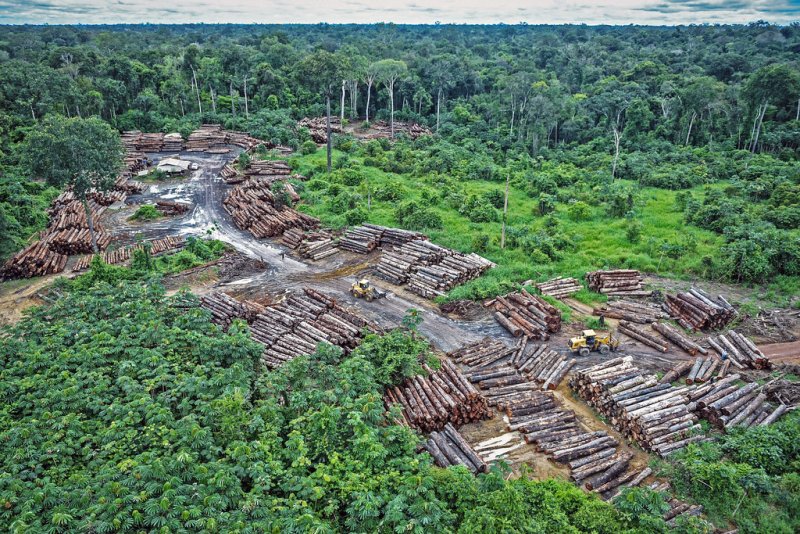 The proposed EU-Mercosur trade agreement is a “direct contradiction” to the goals of the European Green Deal, according to a new study.

The conclusion was reached by a group of researchers led by the University of Oxford and the Nature Conservancy in their article published today in One Earth.

The protection of local communities, the ability to trace the origin of commodities, and the capacity to enforce sustainability standards are lacking throughout the deal, the authors find.

In particular, the absence of a mechanism to trace the origin of commodities like beef and soy runs a “high risk” of driving deforestation.

Additionally, international frameworks, such as the United Nations Declaration on the Rights of Indigenous Peoples (UNDRIP), have clearly been overlooked in the drafting of the agreement, the research notes.

Infringements on indigenous lands and deforestation have accelerated in Brazil since the right-wing Bolsonaro administration took office and the country has seen record-breaking fires in the Amazon the past two years in a row.

German Chancellor Angela Merkel said she now has “considerable doubts” about the deal after meeting with youth climate activists, but the deal won’t be accepted or rejected until next month.

Instead of exacerbating the climate crisis, trade should be used as an incentive for countries to adhere to Paris Agreement commitments which would be a “particularly powerful policy option given the lack of legal mechanisms to enforce international agreements”, the report states.

“It has become painstakingly clear: when we destroy forests we all suffer,” lead author Dr. Laura Kehoe said.

“This is my message to the new Trade Commissioner Valdis Dombrovskis: we already have many of the solutions to avoid fueling conflict and ecocide abroad, what we need is strong leaders willing to take action to transform trade and protect the living world,” Dr. Kehoe added.

Background on the deal

The agreement, if passed by the European Union, would allow for the free trade of beef, amongst other products, between the EU and Mercosur countries, namely Uruguay, Paraguay, Argentina and Brazil.

A unanimous vote in the Council is needed on the agreement, and it must then be voted on by the European Parliament, followed by a subsequent ratification from all Member States.

Fianna Fáil, Fine Gael, and the Green Party committed to an “economic and sustainability assessment” of the deal in the Programme for Government in order to “inform future action in this area”.

To date, however, no such assessment has been published.