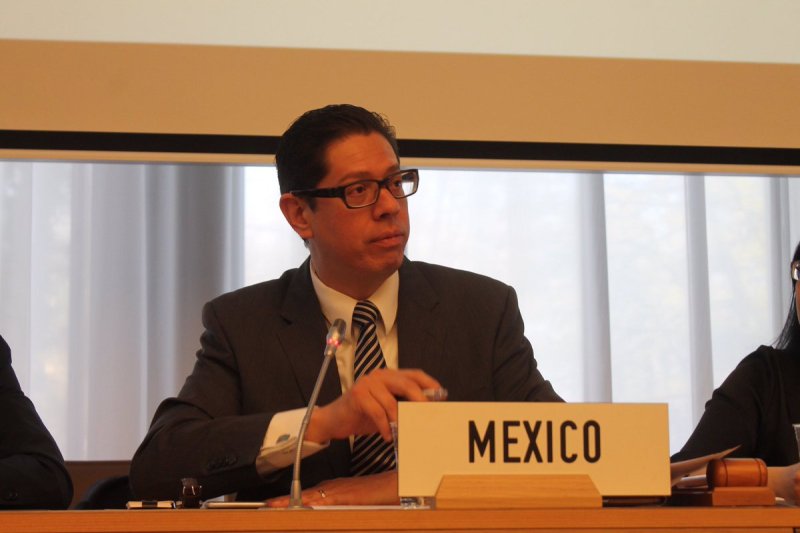 Mexico and the European Union should complete a new free trade deal “within the next few weeks,” despite the fact there are still a few difficult areas to agree on, a senior Mexican official said on Wednesday.

In a radio interview after the conclusion of the eighth round of talks between Mexico and the EU, Mexico’s deputy economy minister, Juan Carlos Baker, said negotiations will resume in the week beginning Feb. 5, with a quick end in sight.

“We’re working to get this done within the next few weeks,” he said.

The two parties are aiming to update their 2000 trade accord, which covers industrial products, by adding farm produce, government procurement and investment.

They also want to demonstrate their embrace of open markets as the United States turns inwards under President Donald Trump.

For Mexico, a deal with the European Union would be part of a strategy to reduce its reliance on the United States, the destination for nearly 80 percent of its exports. This has become even more urgent given Trump’s threat to scrap the North American Free Trade Agreement.