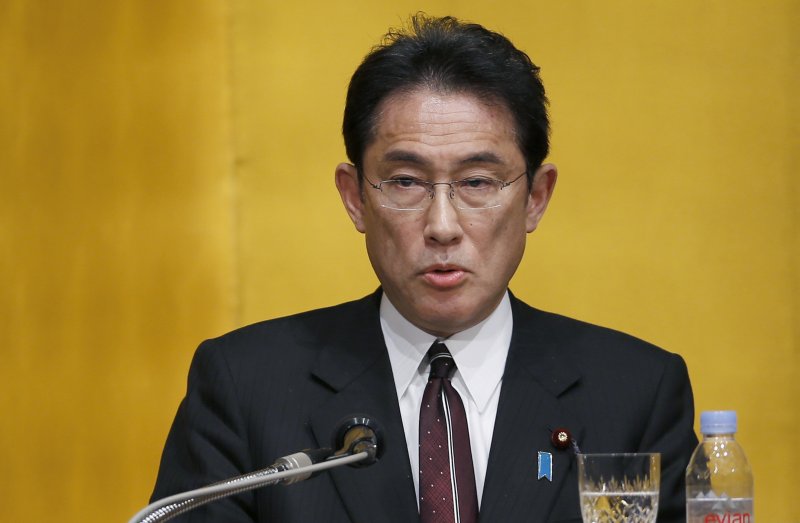 Officials from Mexico and Japan have met to discuss deepening trade ties between the two countries.

Japan’s Ministry Of Foreign Affairs said that Mexico had agreed to take Japanese companies into account when the North American Free Trade Agreement (NAFTA) is renegotiated.

Videgaray said that "the interests of Japanese companies, which have invested in Mexico for many years, will continue to be taken into consideration in connection with the NAFTA renegotiations."

Minister Kishida also said that both countries should cooperate to speed up talks towards the Trans-Pacific Partnership (TPP).

Since the Japan-Mexico Economic Partnership Agreement (EPA) entered into force 12 years ago, trade between the two countries has doubled.

Kishida said that Japanese companies have conducted more business with Mexico than any other country in the Central and South America region.