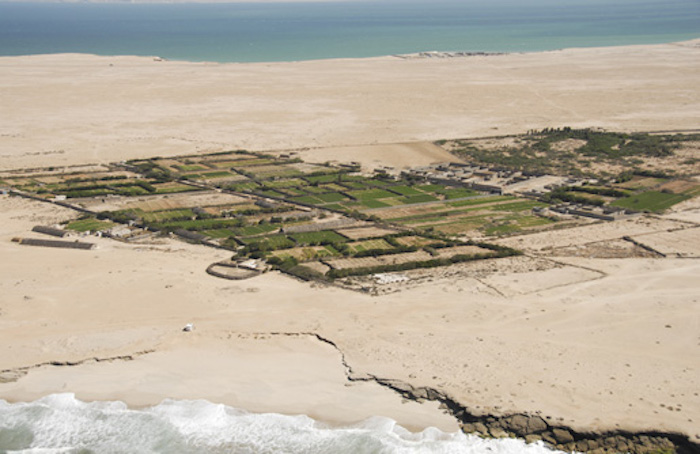 Rabat = The Moroccan Minister of Industry, Trade and Green and Digital Economy, Moulay Hafid Elalamy, met with the European Commissioner for Trade, Phil Hogan, on Friday in Brussels to discuss ways to further strengthen Morocco-EU cooperation in a range of sectors.

The officials underlined their willingness to further develop economic and trade partnership between the European Union (EU) and Morocco.

“We have discussed the means to resume negotiations between the European Union and the Kingdom of Morocco in trade and other areas. We have agreed to move forward in this process,” Hogan told Moroccan state-owned agency Maghreb Arab Press (MAP) following talks with Elalamy.

The European Commissioner, who has an upcoming visit to Morocco, said he expects progress in negotiations with a view to deepening EU-Morocco relations.

Hogan, who expressed his satisfaction with the level and quality of cooperation between the two parties, underlined the importance of further strengthening bilateral cooperation, notably through a deep and comprehensive free trade agreement.

Meanwhile, Elalamy outlined discussions with the European Commissioner, saying they focused on diversifying and strengthening the partnership between Europe and Morocco.

“We have exchanged several ideas with the aim of strengthening our partnership in the next few years and we are very optimistic,” he pointed out.