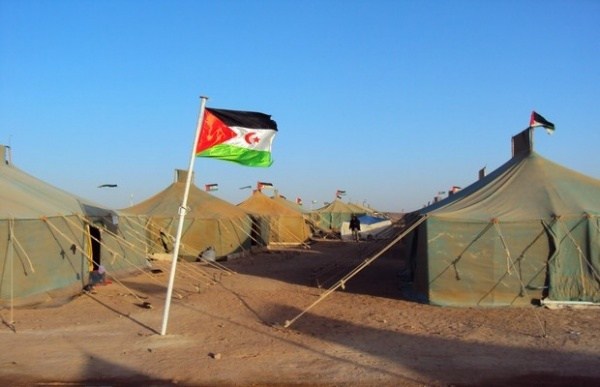 The tricky relationship between the EU and Morocco is set to become more fractious, after an influential legal opinion delivered to a Brussels court declared that the disputed territory of Western Sahara is not part of Morocco.

In a statement issued on September 13, Melchior Wathelet, an advocate general at the Court of Justice in Brussels, said that “Western Sahara is not part of Moroccan territory and therefore … neither the EU-Morocco Association Agreement, nor the Liberalisation Agreement are applicable to it.”

Advocates general provide independent legal opinions to judges at the Court of Justice. These opinions are advisory and non-binding but are often influential.

The opinion is the latest step in an ongoing case which caused a serious rift between Brussels and Morocco last year. In December 2016, the Court of Justice ruled that a four-year-old deal between the EU and Morocco covering trade in agricultural and fishery products (also known as the Liberalisation Agreement) should be scrapped because it included products from Western Sahara.

That led Rabat to break off all contact with Brussels for three months. It was only mollified by the European Commission’s criticism of the court ruling and its decision to appeal the court’s verdict. The legal opinion offered to the court by Wathelet forms part of that appeal process. Morocco also fell out with the US over the issue of Western Sahara in May this year.

The latest development is likely to cause further problems for the relationship between Brussels and Rabat and represents a set-back for the European Commission as much as it does for Morocco. The two sides are keen to foster better relations in a range of areas, including trade, migration and security. If the European Commission’s appeal fails – as now looks more likely – there could be ramifications in all these areas.

It also represents something of a mixed blessing for the Polisario Front, the liberation movement for Western Sahara. Although Wathelet supported its long-standing contention that the territory is not part of Morocco, he also said the Polisario Front should only be recognised as the representative of the people of Western Sahara in the political process aiming to resolve the status of the territory, and not for the purposes of defending their commercial interests.

Nonetheless, Emhamed Khadad, a member of the Polisario Front’s secretariat, said in a statement that “this is an important opinion and reaffirms once again that under international law Western Sahara is not part of Morocco.”

As yet there has been no official statement from Morocco on the latest twist in the case.

Morocco invaded Western Sahara in 1975 and has since claimed it as part of its own territory. However, it has few supporters for its position on the international stage. As Wathelet noted in his legal opinion, Western Sahara has been included on the UN’s list of non-self-governing territories since 1963 and the EU has never recognised the territory as being part of Morocco. In March this year, UN secretary general Ban Ki-moon angered the Moroccan government when he described the situation as an “occupation”.