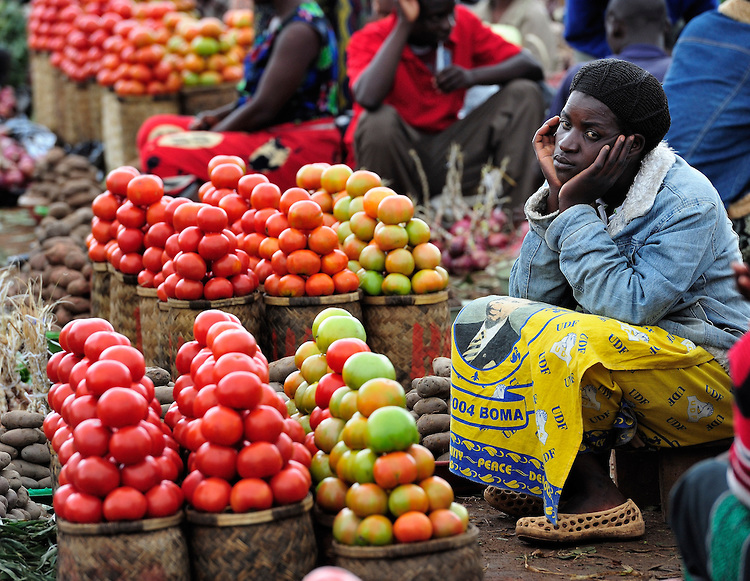 The BIT footprints of emerging market economies in Africa : What do they portend for ISDS ?

Trump’s next trade fight could be with Europe