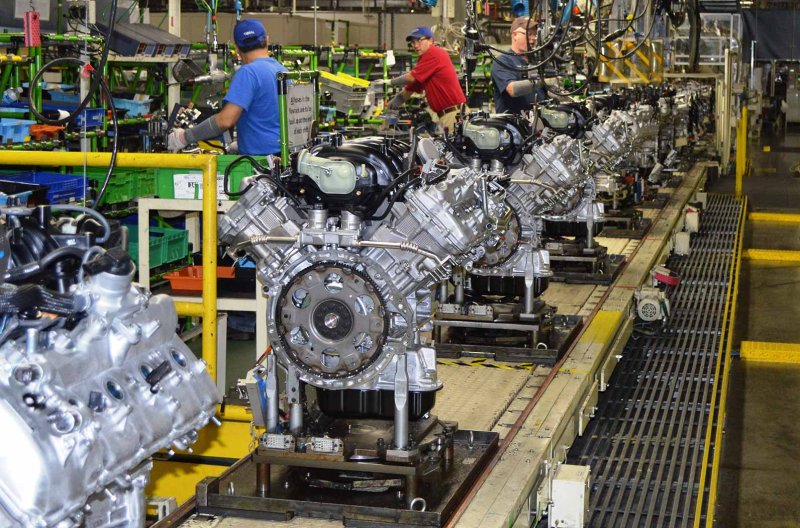 Negotiators from the United States, Mexico and Canada square off on Tuesday for the last time in a fifth round of talks to rework the North American Free Trade Agreement, with stalemate brewing on a contentious proposal to ramp up regional content for autos.

Officials and lobbyists say Mexico and Canada will firmly push back against the U.S. demand to raise the minimum threshold for NAFTA autos to 85 percent from 62.5 percent, as well as insist that fully half the content is from the United States.

The proposal is a central plank of U.S. President Donald Trump’s America First strategy to bring back manufacturing jobs to the United States, though it faces stiff resistance from the auto industry, which questions its viability.

Mexican and Canadian officials say they want the United States to explain how the auto plan could prosper in view of the skepticism, and have repeatedly indicated they have no intention of responding to the scheme with a counterproposal.

Tuesday will be the seventh day negotiators have met during this Mexico round, and officials hope to make announcements that can inject some momentum into a process that more pessimistic observers fear is running out of steam.

The current round has been less confrontational than the negative tone of the October talks in Washington, where the United States set out a series of tough demands, including the auto plan, said Caroline Freund, a senior fellow and trade expert with the Peterson Institute for International Economics in Washington.

“With U.S. tax reform front and center, the U.S. government really didn’t want to make this a big round, and (wanted) to let the technocrats get on and do the negotiating on the less controversial bits,” Freund said.

Expectations for any major advances in the fifth round were scaled back when the three sides announced that the ministers in charge of the NAFTA trade portfolio would not attend the talks. Progress has been halting with the clock ticking.

The three countries have agreed to continue negotiating through the end of March, when the campaign for the 2018 Mexican presidential election will get underway.

Negotiators are eager not to allow the NAFTA revamp to become politicized by the Mexican election campaign.

Mexican officials initially expressed hope that some chapters could finally be closed during the fifth round, pointing to topics such as telecoms and e-commerce. However, no concrete evidence of that has been forthcoming so far.

The 1994 accord underpins much of the more than $1 trillion in annual trilateral trade, and Trump’s repeated threats to dump NAFTA if he cannot rework it in the United States’ favor have spooked investors in Mexico in particular.