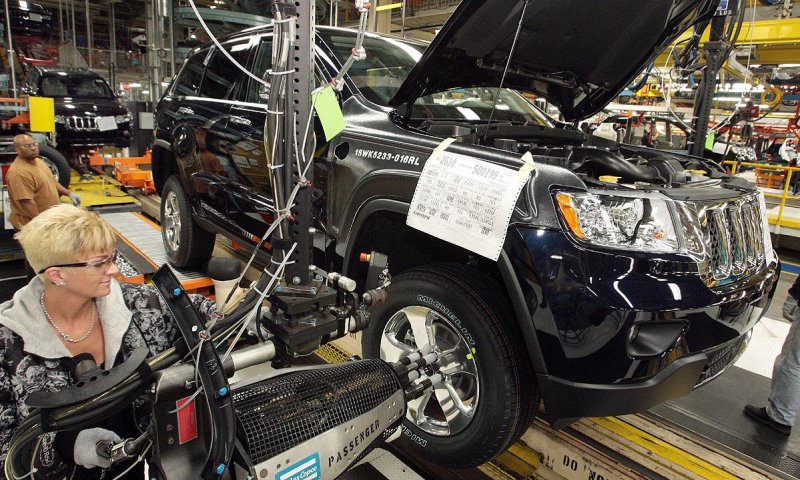 NAFTA talks on autos eyed for next week: Mexico negotiator

Technical discussions on auto content at the latest round of talks to rework the North American Free Trade Agreement were disrupted this week by the sudden departure of the head of the U.S. team for that issue, Jason Bernstein.

The three sides aimed to hold talks as soon as possible to continue addressing a U.S. proposal to raise the amount of North American content used under NAFTA, Smith said. The U.S. demand has been a major sticking point at the talks.

“It’s going to restart soon, not in this round, but we hope that there is a meeting at technical level next week to continue the talks,” Smith told reporters.

Officials said Bernstein returned to the United States for technical consultations with the auto industry, and Smith told reporters he had not returned to the talks in Mexico City.