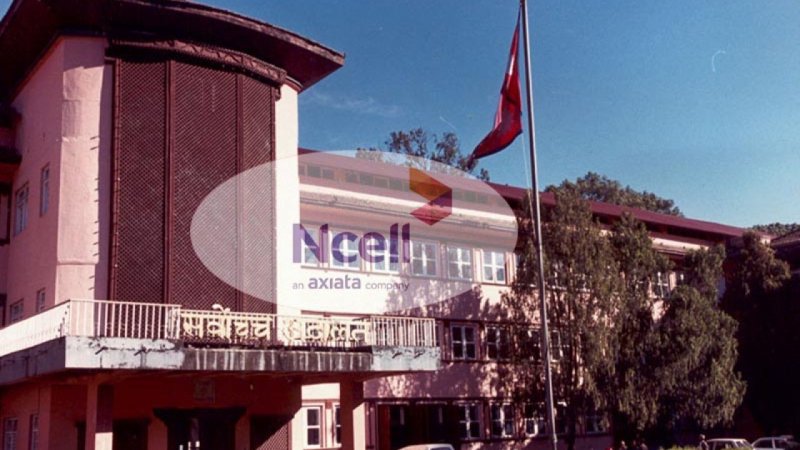 The International Centre for Settlement of Investment Disputes has issued an interim order preventing Nepal’s government from collecting capital gains tax on Axiata’s acquisition of Ncell.

Nepal’s Inland Revenue Department and Large Taxpayers’ Office have been directed not to “take any steps” to demand the payment of the NPR22.4 billion ($194 million) tax bill relating to Axiata’s 2016 acquisition of an 80% stake in Ncell. The tribunal’s order was made in response to arbitration proceedings brought against Nepal’s government by Axiata Investments and Ncell.

Semanta Dahal, a lawyer following the case, told The Himalayan Times: “The ICSID Convention is not clear on whether interim measures will have binding effect. But previous tribunals have made provisional measures binding for parties involved in ICSID cases.”

“If the final verdict is issued in line with today’s order, the Nepal government will not only be barred from collecting outstanding capital gains tax but will have to reimburse whatever capital gains tax it has collected from Ncell in the past,” added Dahal.

Axiata was ordered to pay capital gains tax of NPR62.63 billion following its $1.4 billion acquisition of the Ncell stake from TeliaSonera Norway. In April 2019, Ncell disputed this amount in Nepal’s Supreme Court, which ruled in its favour, reducing the total to NPR45 billion.

Of this, Ncell had already paid NPR23 billion, and is under pressure to pay the remainder. However, the companies are now seeking a permanent injunction against the any further demands for capital gains tax, as well as damages for their losses and the return of taxes already paid.

The companies have stated that: “the act of imposing CGT...contravenes Nepal’s international law obligations under the 1993 Nepal-UK Bilateral Investment Treaty. This means Axiata and Ncell are not happy that the CGT has been imposed on buyers and not sellers, which is against the global practice.”

However, the Large Taxpayers’ Office notes that this treaty “only covers issues related to investment, whereas the issue raised by Axiata and Ncell in the international court is related to taxation. International courts cannot intervene in taxation affairs of a sovereign country. So, we will follow the Supreme Court’s order to collect taxes from Ncell.”