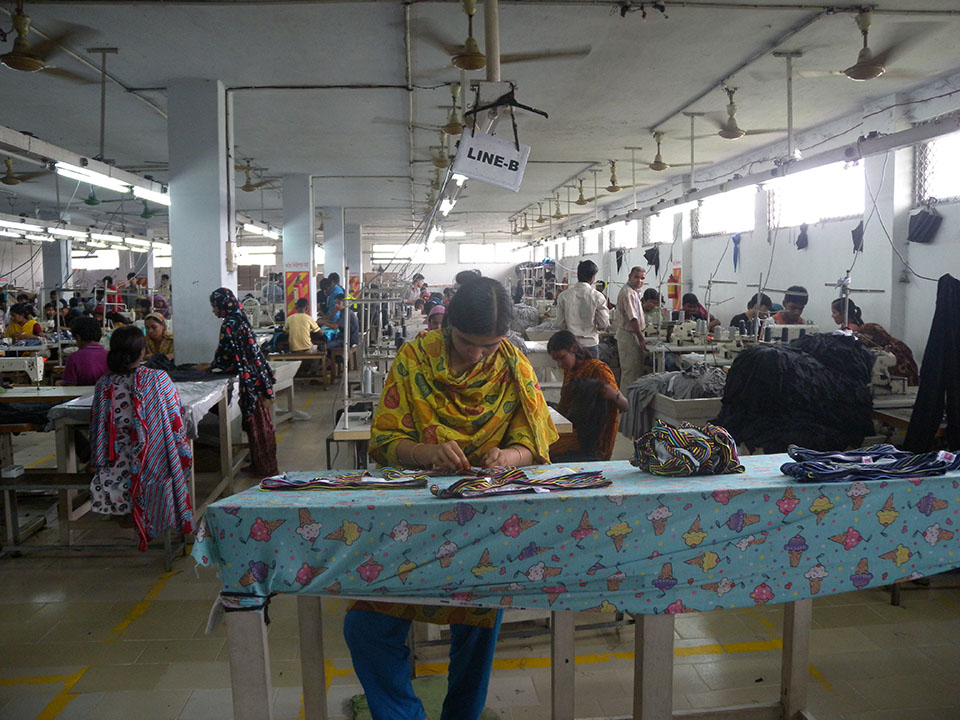 Negotiations for FTA with Asean underway By Refayet Ullah Mirdha

Bangladesh has formally initiated negotiations with the Association of South-East Asian Nations (Asean) to sign a free trade agreement to enjoy greater market access in the bloc after graduating from the least developed country grouping.

"I signed the negotiation letter today [Sunday] and sent it to the foreign ministry to open formal negotiations with the Asean headquarters, so that we can sign an FTA with this major trade bloc," Commerce Secretary Md Jafar Uddin told The Daily Star.

Bangladesh has launched the negotiations mainly for three reasons.

First is because the Asean is a big market where Bangladesh can do well while the second is to safeguard the duty privilege after graduation.

Third, if Bangladesh can sign an FTA with the Asean, it does not need to sign any bilateral agreement with any of the 10 member countries of the bloc.

"Otherwise, we have to sign either a Preferential Trade Agreement (PTA) or FTA with the Asean member countries like Indonesia or Malaysia so that we can exploit the business opportunities of this major trading bloc," Uddin said.

Currently, Bangladesh is at the final stage of its negotiations with Indonesia for a PTA for duty privileges on select goods traded between the two countries.

However, the negotiation is now facing a stalemate since Indonesia disagrees with some terms, particularly in regards to some major export items such as garments, under the proposed PTA.

"Still, we are continuing negotiations with Indonesia to sign the deal as soon as possible," he said.

Bangladesh has been a member of the Asean Regional Forum since 2006, which would be an advantage for the country during negotiations, Uddin added.

The Asean has become a vital market for Bangladesh due to its immense size. The southeast Asian nations are also an important source of raw materials for the country’s garment sector and other industries.

The Asean has a huge consumer base of 642 million people and a burgeoning middle-class with newfound spending capabilities.

Booming cities in the Asean member countries account for more than 65 per cent of the region’s collective GDP, while a further 90 million people will be added to the market by 2030 when there will be 163 million households of ’consuming’ class.

The region’s total expenditure on clothing and footwear totalled $51.2 billion in 2017. Its digital economy generated $150 billion in revenue every year and will add an estimated $1 trillion to the regional GDP in the next 10 years.

The Asean currently has 200 million digital consumers and 230 million online customers, but this is expected to expand by an average annual growth of 7.3 per cent to reach $721.7 billion in 2022, the study said.

To secure trade privileges beyond 2024, the commerce ministry has been negotiating with 11 other countries and trade blocs like Australia, Japan, China and Canada for PTAs, the secretary said.

Uddin also said that negotiations to sign a PTA with Nepal is at the final stage as Kathmandu has agreed to sign in January.

"Nepal has agreed to sign the PTA with Bangladesh."

"We will take the PTA draft paper to the cabinet committee for final approval as Bangladesh has already agreed in principle to sign the PTA with Nepal," he added.

Uddin has already demanded zero-duty benefit on the export of 140 products to Nepal at a high-level virtual meeting between the two countries held in October this year.

Regarding the tariff under the South Asian Free Trade Agreement (Safta), the secretary said trading under the Safta is not fully duty-free, but duty waivers are provided to a great extent.

However, trading under a PTA offers full duty waivers for a certain quantity of goods.

Bangladesh signed a PTA with Bhutan on December 6. Under the deal, Bangladesh will enjoy duty-free benefits on the exports of 100 local products, including garments, processed agricultural goods and electronics.

Currently, Bangladesh does not have any FTAs even though the government has long since been trying to sign such a deal.

As per the country’s previous economic development records, the UN Committee for Development Policy (UN CDP) is scheduled to complete the final round of assessment for Bangladesh’s LDC graduation in 2021.

If the UN CDP finds its assessment of Bangladesh to be positive, the country will graduate to a developing country in 2024.

Once the country graduates, all tariff benefits will be lifted.

Only the EU will allow its tariff benefits for Bangladesh for a grace period of another three years. This means that Bangladesh will have duty-free access to the EU until 2027.

The country also gets duty-free access to the US for 97 per cent of its products. But unfortunately, Bangladesh’s main export items, including garments, are not included in the package.

As a result, Bangladeshi exporters face 15.62 per cent duty on apparel exports to US markets, which is the single largest export destination for the country.