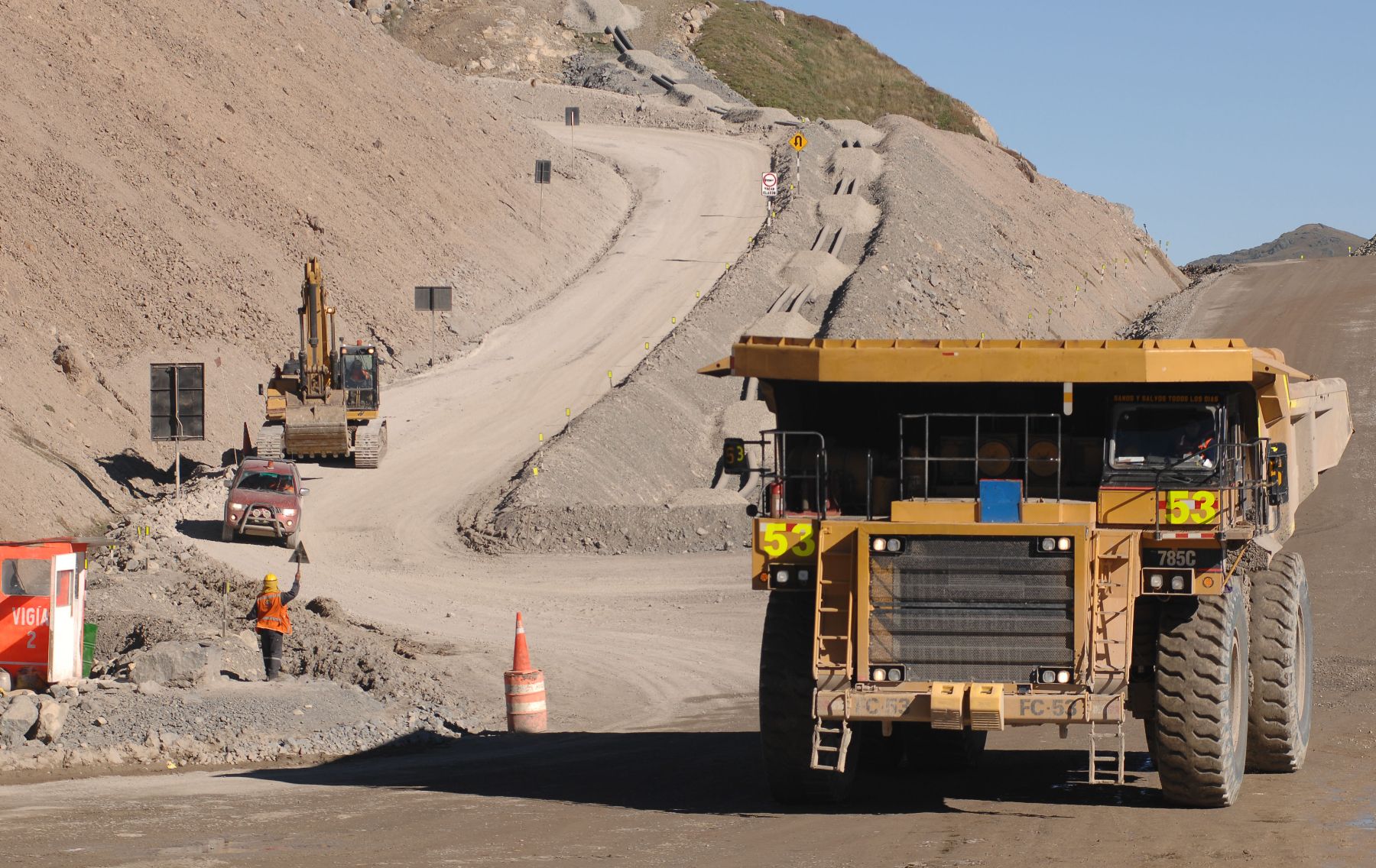 Negotiations for PTA and FTA with South American nations through video conferencing By: Huma Siddiqui

Trade negotiations with South American nations – Chile & Peru will be now through video conferencing, as airports of these countries remain closed due to the global pandemic COVID-19.

“The negotiations with the two countries for expansion of the existing for the Preferential Trade Agreement (PTA) with Chile and the special Free Trade agreement with Peru will be carried on through video conferencing. We have asked the governments of these countries to give us dates as travel is restricted as the whole world is fighting to control the spread of this deadly virus,” according to sources.

India and Peru are negotiating to conclude the special Free Trade Agreement (FTA) which will push the trade between the two from the current $ 4 billion and will expand their trade basket. The two countries are agricultural products as well as minerals including Gold, Zinc, Copper and the recently discovered Lithium.

The two countries are keen on liberalizing trade in goods and services. The focus of the negotiations for the special FTA is on the two way e-commerce and investments and also to include professionals and procedures for market access for goods and customs duty.

The first rounds between India and Peru had started in 2017 when the top officials from the Ministry of External Affairs and Ministry of Trade and Commerce had visited Lima to identify issues which needed to be addressed.

Gold, silver, and copper from that country is already being imported from Peru and over the recent years has witnessed a spurt and several agricultural products including Peruvian table grapes, Citrus fruits, Avocado, Grapes as well as Quinoa have already entered the Indian market.

FTA with Peru – Why?

Diplomats refer to it as Special FTA as both countries are seeking to relax rules and certain norms which will help the two sides to promote trade in services.

India and Peru are also making efforts to reduce and eliminate customs duties on goods being imported from India.

Discovery of Lithium in Peru

Importing high-grade Lithium from there could also be on the table for discussion.

At a date of mutual convenience, India and Chile through video conferencing are expected to talk about further deepening and widening of the existing PTA between the two sides.

At the first round of expansion talks between the two sides had taken place last December when both sides had agreed to exchange their Wish Lists. In the second round, India is expected to make offers to the South American nation Chile’s Wish List of 1523 tariff lines at 8-digit HS Code.

Why is it important to expand the PTA?

Once the trade basket grows, it will help India in the Pacific Alliance where it holds the position of an observer and Chile is a member.

The existing PTA has been operational since 2017 and with further expansion more products will be added as the focus is on liberalizing more than 90 per cent tariff lines.

Under the existing PTA, India has already increased concessions to Chile from 178 to 1031 tariff lines. And, Chile on its part has given 1784 tariff lines at 8-digit HS code.