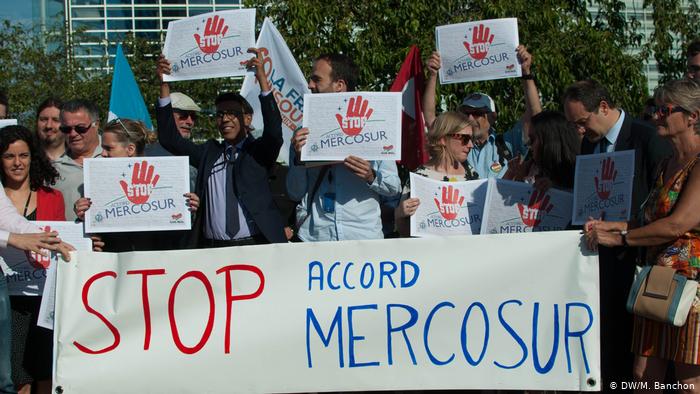 New blow to the EU-Mercosur agreement

On October 7, 2020, the plenary session of the European Parliament approved a report on its Common Commercial Policy, which included an amendment in favor of not ratifying the agreement between the EU and Mercosur in its current state.

According to data from the Department of Customs and Special Taxes processed by FEPEX, the fruit and vegetable trade between Spain and Mercosur shows a deficit balance for Spain, which imported 211,771 tons and exported 112,489 tons to the four countries that make up the Mercosur bloc in 2019. Spain exported 108,503 tons to Brazil, 3,100 tons to Argentina, 886 tons to Uruguay, and made no exports to Paraguay.