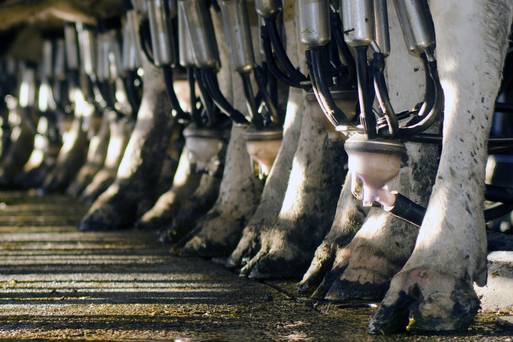 Discussions to define the scope and overall approach to the negotiations between the EU and New Zealand, both major food producers, should start as soon as possible.

However, Irish Farmers Association president Eddie Downey has already warned that farmers across Europe would resist any trade deal with New Zealand that could undermine the EU’s valuable domestic markets for beef, sheep, and dairy products.

He said that Irish and EU farmers have learned from harsh experience the massively negative impact that large quantities of commodities such as New Zealand lamb can have on internal EU market prices.

Mr Downey said New Zealand farmers operate to totally different environmental and other standards to those imposed on European farmers.

The IFA leader said he saw little or no benefits for European agriculture from a trade deal with New Zealand.

European trade negotiators would be better employed doing deals with countries such as China and Japan where demand for quality food is growing, he said.

Mr Downey challenged the EU Commission to come clean with Irish and European farmers and consumers and to highlight what benefits will actually accrue from such a deal with New Zealand.