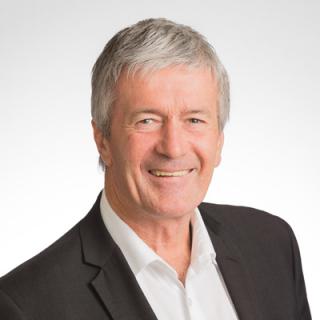 “RCEP is part of a trade negotiations agenda that is integral to the Government’s moves to modernise our economy and support businesses and exporters in light of growing global protectionism,” Damien O’Connor said.

“Our negotiators are at the table to get the best possible outcome for all New Zealanders. We want an agreement that supports employment and opportunity throughout New Zealand society and keeps safe the things we care deeply about.

“RCEP would embed our economy in a regional agreement with half the world’s population and markets that take more than half our total exports.

“It is also a route to secure a free trade relationship with India, a fast-growing economy with a GDP of US$2.6 trillion in 2017,” Damien O’Connor said.

RCEP negotiations were launched in November 2012 and include 16 countries: New Zealand, Australia, the 10 countries of ASEAN (the Association of South East Asian Nations), China, India, Japan and South Korea.

The 24th RCEP negotiation round in Auckland closes on 27 October.