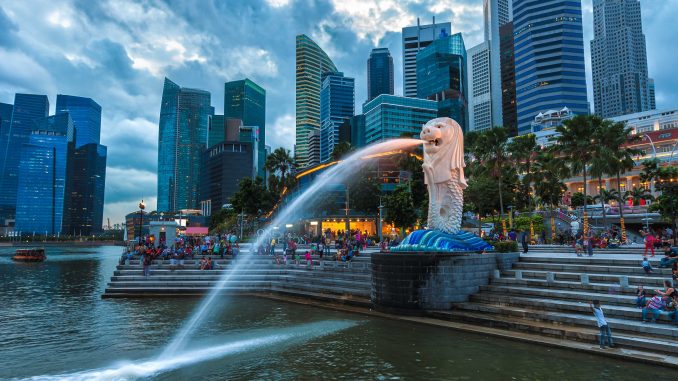 The upgraded Agreement between New Zealand and Singapore on a Closer Economic Partnership (ANZSCEP) has been ratified by the two nations and will enter into force on Jan 1, 2020.

The agreement will address modern trade issues and improve trade rules and provisions that are in line with newer FTAs that Singapore and New Zealand have entered into.

Singapore’s Minister for Trade and Industry Chan Chun Sing said: “The swift ratification and entry-into-force of the upgraded ANZSCEP signals Singapore and New Zealand’s commitment to upholding an open and rules-based trading system.”

The upgraded ANZSCEP incorporates some of the most flexible and trade-facilitative rules of origin among Singapore’s FTAs and the shortest release times for goods and expedited shipments.

“This modernised agreement will further reduce barriers to trade and enhance regulatory cooperation and e-commerce efforts, benefiting businesses from both our countries. I look forward to the deepening of economic relations between our countries,” Mr Chan said.

All tariffs for Singapore’s exports to New Zealand were eliminated under ANZSCEP, which came into force in 2001. It also provided for tariff preference based on the exporter’s declaration, safeguards for market access and protection for Singapore investors and investments in New Zealand. The FTA ensured a more predictable operating environment for service suppliers.

New Zealand was among the first countries to recognise Singapore’s independence. In 2015, then President Tony Tan Keng Yam made a state visit to New Zealand to mark the 50th anniversary of diplomatic ties.

Besides their strong economic ties, Singapore and New Zealand also cooperate closely on defence through platforms such as the Asean Defence Ministers’ Meeting-Plus and the Five Power Defence Arrangements.

Since 1997, the Singapore Armed Forces (SAF) has been conducting artillery training at the Waiouru Training Area in New Zealand.