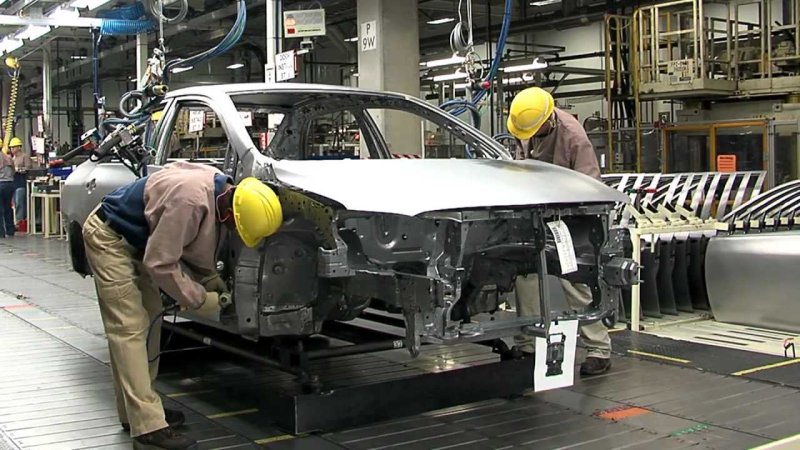 Next Nafta talks scheduled to start with auto content rules

Rules for automotive content, one of the most contentious issues in Nafta, will be among the first tackled at the upcoming seventh round of talks in Mexico City.

Negotiators from the U.S., Canada and Mexico plan to begin on rules of origin, which govern how much geographic content a product must have to benefit from Nafta tariff exemptions, on Feb. 25, according to a draft agenda obtained by Bloomberg News. The issue is set to receive more than 20 hours of discussion, among the most of any topic, according to the schedule, which isn’t released publicly because talks are held behind closed doors.

In a bid to revive U.S. factories, the White House has proposed raising the regional automotive rules of origin for passenger cars to 85 percent from 62.5 percent and add a U.S.-specific requirement of 50 percent. The U.S. says the changes are needed to reduce a trade deficit with Mexico that it says is the result of companies moving factories and jobs south of the border to take advantage of cheaper labor.

Automakers warn the proposals would upend supply chains. Canada at the last negotiating round in Montreal put forward some fresh ideas on how to calculate the value of regional content in vehicles, including giving more credit for driverless and electric cars, plus research and development work. U.S. Trade Representative Robert Lighthizer called the Canadian proposal on cars “vague,” and argued it would reduce the share of a vehicle made within the region.

While Mexico’s automobile association, known as AMIA, has said it opposes a higher content rule for cars, Economy Minister Ildefonso Guajardo has signaled a recognition that the rules probably will need to be strengthened to reach a deal.

The U.S., Mexico and Canada began renegotiating the North American Free Trade Agreement in August at the initiative of President Donald Trump, who has promised to negotiate a better deal for America or withdraw. Talks, organized into rounds, have rotated between Washington, Mexico City, Ottawa and Montreal over the past six months.