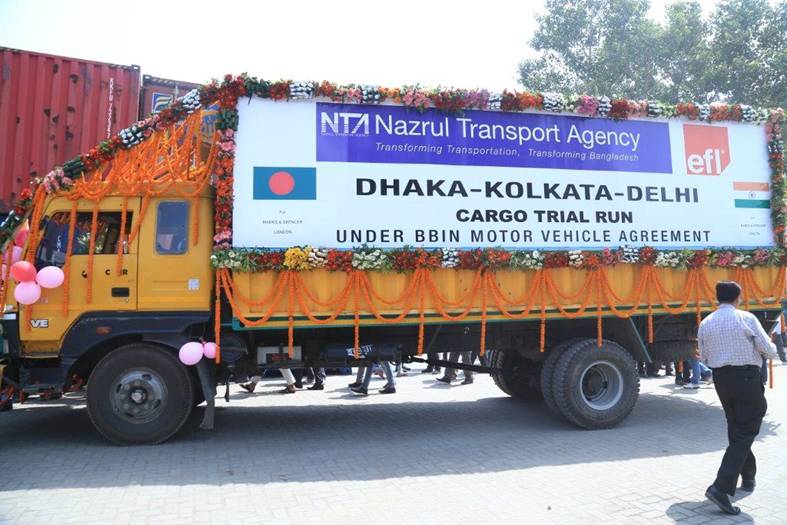 No FTAs before LDC graduation

The government is approaching the preparations to negate the erosion of trade privileges following graduation to a developing country at a leisurely pace, with no free trade agreement yet to be signed with any of the important trading partners.

Bangladesh will graduate from the least-developed country bracket in 2024 as it has already met all three criteria of the United Nations.

But it will enjoy preferential trade treatment for three more years, after which free trade agreements will be crucial in maintaining its comparative advantage in international trade.

Thanks to the guarantee of concessional duty benefit until 2027, the government is taking the matter of sealing free trade deals with no urgency.

“Our target is to sign and make effective the FTAs with some important countries. The negotiations have started,” said Md Shafiqul Islam, additional secretary for FTA of the commerce ministry.

Last month, during the visit of Indian Commerce Minister Suresh Prabhu, both Bangladesh and India agreed to sign the Comprehensive Economic Partnership Agreement (CEPA) as the neighbouring country is an important trading partner.

The CEPA will be more comprehensive than a FTA, according to Islam. “Both Bangladesh and India want to take the bilateral relations between the two countries beyond the FTA.”

But there has been no progress on that front thus far.

Similarly, Bangladesh and Sri Lanka have been working to sign a comprehensive FTA, which is also similar to the CEPA. The government also started talks with China to sign the FTA.

Earlier, initiatives to sign FTAs with countries such as Malaysia and Turkey were taken but no deal could be reached.

Upon graduation, Bangladesh’s exports will face an additional 6.7 percent tariff, which could result in an estimated export loss of about $2.7 billion in a year, according to a report from the United Nations.

The amount of loss is equivalent to 8 percent of Bangladesh’s export receipts in 2015.

The United Nations Conference on Trade and Development estimated that exports may fall 5.5 percentage points to 7.5 percent after graduation.

In 2016, the value of exports from Bangladesh to the countries granting preferential trade treatment was $24.7 billion, which accounted for 72 percent of the total exports of the country.

Regional trade agreements and bilateral initiatives cover about 90 percent of the exports, the report said.

Bilateral FTAs have been becoming instrumental in the global trading system as the prospects of multilateral trading systems under the World Trade Organisation are decaying gradually. There are more than 200 such deals worldwide.

Even neighbouring India has already signed an FTA with the Association of South East Asian Nations and was trying to sign another with the EU.