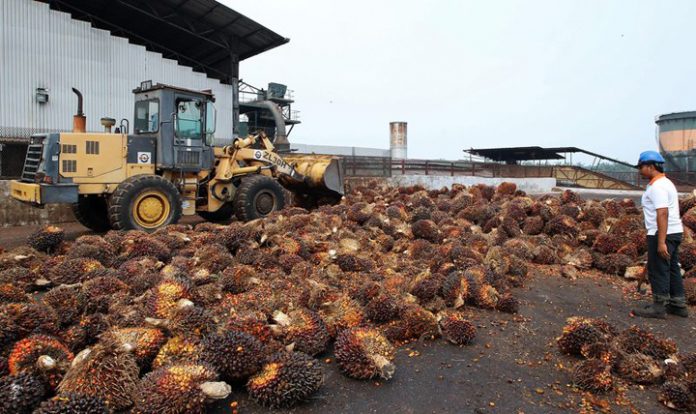 No respite in sight for edible oil processors from cheap imports

Malaysia bets big on RCEP Free Trade Agreement with India. There seems to be no end in sight to the woes of edible oil processors, who are facing the dumping of refined palm oils from Malaysia.

A senior diplomat from Malaysia said that a larger trade block would allow movement of goods and raw material between countries, benefiting business. Currently, a Free-Trade Agreement (FTA) under the Association of Southeast Asian Nations (ASEAN), as well as a bilateral trade agreement under the Comprehensive Economic Cooperation Agreement (CECA) signed between India and Malaysia, allows imports of refined edible oils at a lower import duty.

On concerns about India becoming a dumping ground for foreign products, Roswaidin Mohmmad Zain, Consul-Investment General, Malaysia, said there would be positive sides to the RCEP, which would create a larger, more competitive and efficient market. "Businesses will benefit from this bigger trade block under RCEP, which will be the largest trade block globally. There will be more competition. Even if some say that it will cause dumping of foreign goods, if you see a positive side, there is an opportunity to source cheap products using FTA. This will make your products even cheaper than others," said Zain on the sidelines of an industry event in Ahmedabad.

The proposed RCEP will have a free trade agreement between ASEAN nations and other Indo-Pacific nations, including India, China, Japan, South Korea, Australia and New Zealand.

India has been concerned about opening its markets for cheaper goods from countries such as China and South Korea, besides existing concerns raised by edible oil processors on cheap imports of refined oils from Malaysia.

From January 1, 2019, the duty difference between refined and crude palm oil (CPO) has been reduced from 10 per cent earlier to 5 per cent. Also, the duty advantage given to Malaysia under the Comprehensive Economic Cooperation Agreement (CECA) signed in February 2011, has allegedly channelised all palm oil imports from other regions via Malaysia, thereby, virtually making India a dumping ground for palm oils.

The duty difference has left large processing capacities idle. As against India’s total installed crushing capacity of about 25 million tonnes per annum, only 40-45 per cent is operational, the rest has turned into a burden on the companies as fixed cost.

Raising this concern, the SEA had earlier this month written to Prime Minister Narendra Modi seeking to scrap the CECA agreement with Malaysia, and to help the oilseeds industry.