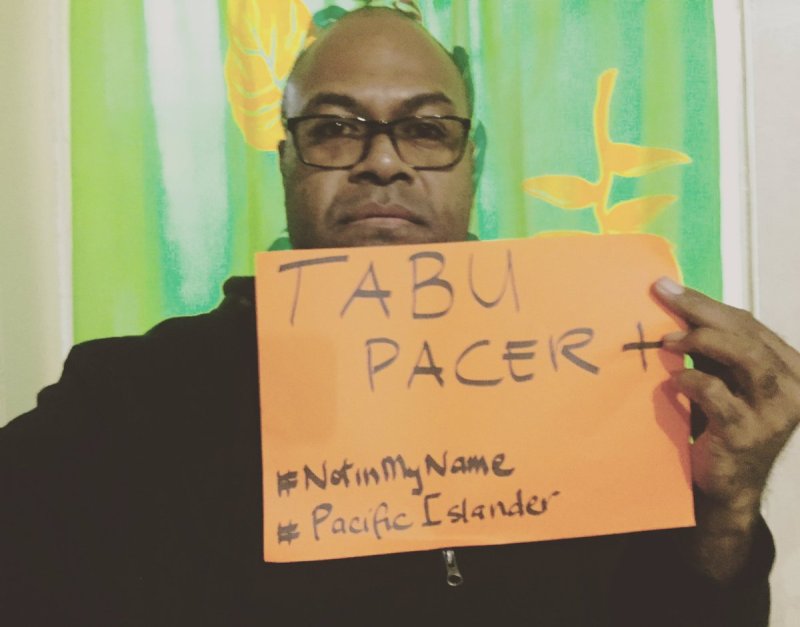 The Pacific Network on Globalisation (PANG) has cautioned Pacific Economic Ministers about the comments by New Zealand Foreign Affairs Under Secretary, Fletcher Tabuteau in regards to the flexibilities for Pacific Island Countries (PICs) in the regional trade deal known as PACER-Plus.

“Trade agreements like PACER-Plus are, by design, meant to limit the ability of governments’ to act in the economy, that is why they are given legally binding treaty status and are incredibly difficult to change. Whilst there are mechanisms to alter a country’s commitments, Australia and New Zealand have ensured that they will be compensated for any changes that Pacific governments need to make on account of the deal’s impacts. The costs will be borne by Pacific island governments”, commented PANG Campaigner Adam Wolfenden.

Under Secretary Tabuteau was speaking to Radio New Zealand’s Dateline Pacific program, stating that “actually there is a hell of a lot of flexibility in this and they get to choose what it looks like for them … I think we just need to reinforce that this is not like any other trade agreement you will see in the world in terms of flexibility and support.”

Mr Wolfenden stated “PACER-Plus was a missed opportunity for Australia and New Zealand to build on the most pro-development trade deals from around the world that we have assessed. Instead it contains meaningless and impractical safeguards and protections for Pacific producers and infant industries, it will undermine the right of governments to regulate, and see the Pacific bear the burden of binding commitments in the areas of interest to Australia and New Zealand whilst getting little legal commitments in return.”

“Flexibility and support doesn’t look like a deal that has Vanuatu saying its signing is conditional on the satisfactory resolution of budgetary support whilst they adjust to the deal’s significant revenue impacts. Nor does it look like New Zealand bragging about the NZD$20million that their exporters will save, undermining Pacific government revenues to support their local economies,” continued Mr Wolfenden.

PACER-Plus has been signed by Australia, New Zealand and nine Forum Island Countries. Papua New Guinea, Fiji, Palau, Republic of the Marshall Islands and the Federated States of Micronesia, representing over 80% of Pacific economies have not signed.

Under Secretary Tabuteau told Radio New Zealand that he believed PACER-Plus was on track to have the eight ratifications needed from members by the end of the year to have it come into effect.

“Australia and New Zealand have placed PACER-Plus at the centre of their economic integration with the Pacific and it is easy to see why as it gives their exporters and investors guaranteed market access, even in ways not guaranteed in the mega-regional TPP trade deal. Pacific economic ministers are called on to reject the pressure to ratify PACER-Plus and instead undertake comprehensive social, environmental, economic and cultural impact assessments of PACER-Plus before making any such decisions regarding ratification,” added Mr Wolfenden

“For all the talk of a Pacific reset from a Labour Government in New Zealand the continued pushing of this misguided trade agreement means we’re only seeing a reset in the rhetoric. PACER-Plus isn’t a development deal for the Pacific, it’s a deal to guarantee market access for Australia and New Zealand, there’s nothing new about that,” concluded Mr Wolfenden

The Forum Economic Ministers Meeting is currently underway in Palau this week.