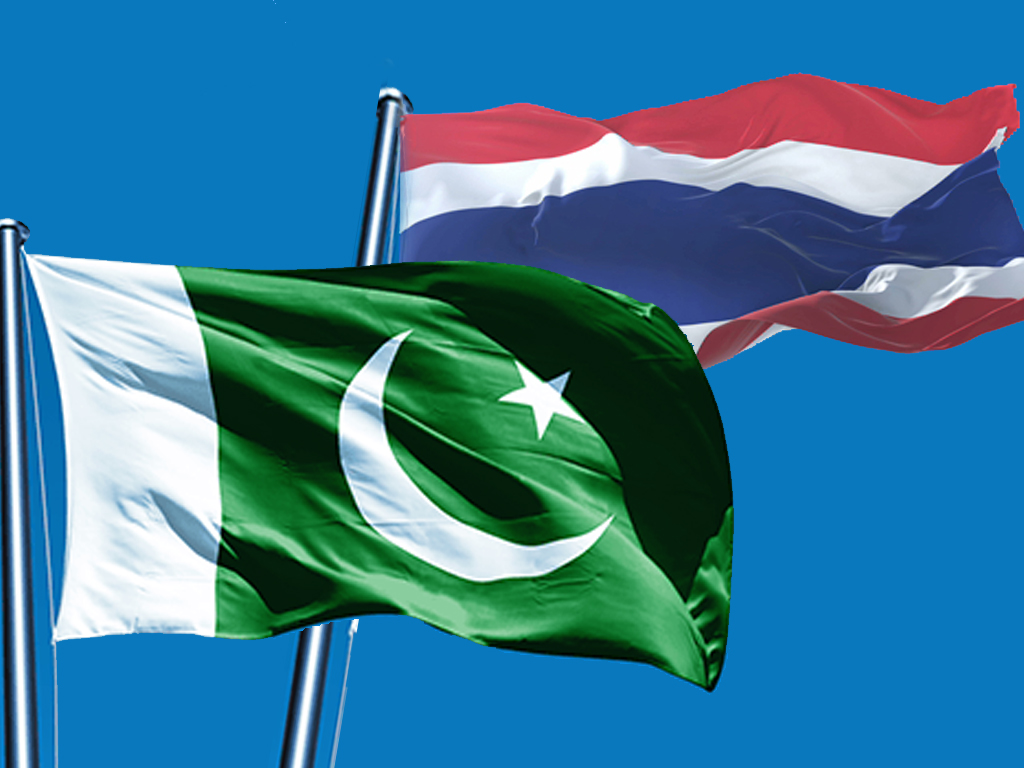 Though the Pak- China FTA hype may have come to a pause with the cessation of negotiations, Pakistan’s trade agreement obsessed policy makers continue to eye Pakistan Thailand FTA. As yet at least 6 rounds of negotiations have been held with the FTA expected to be signed this year. 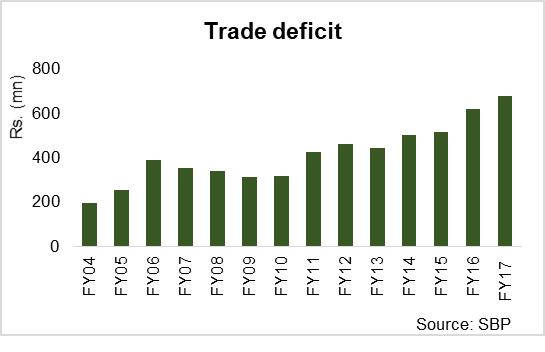 Pakistan has had an increasing trade deficit with Thailand; for the period 8MFY18 the trade deficit has increased by 44 percent YoY as increases in imports from Thailand greatly outweigh rise in exports. In monetary terms, the trade deficit of 8MFY18 at $611 million is almost at par with FY16’s annual deficit, indicating the speed at which it is growing.

Though authorities acknowledge that the balance is skewed in favour towards Thailand, it is expected that better processed and packaged fruit and sea food could lessen the differential of the nearly $700 million trade deficit while doubling bilateral trade. Other exports that are hoped to grow are yarn, fibers, finished oils, and edible meat. Pakistan currently imports a range of goods from Thailand which mainly include food items, organic acids, rubbers and polymers.

However, about half the imports from Thailand consist of auto parts. Ali Jamali, CEO of Indus Motors, in an interview earlier this year said that Thailand is one of the countries from which auto parts come in Completely Knocked Down (CKD) form. Though Pakistan manufactures local parts, for example more than 64 percent of a Corolla is manufactured with local parts; there are some of parts that are too technical and functional to be manufactured in Pakistan because the country does not have the scale to set up operations for them.

On one hand, allowing Thailand access to Pakistan’s auto sector may increase it challenges and put the FTA at odds with the new auto policy which aims at enhancing the domestic production.

On the other hand, lower duties on parts that cannot be manufactured in Pakistan may support domestic production while bringing down costs for consumers.

As always, the benefits of the trade agreement lie in the strength of Pakistan’s negotiations. If it appears that the FTA doubles bilateral trade by doubling trade deficit and adversely affecting local industry than its fate should be the same as that of the second phase of the China FTA, which is frozen till terms are made more favourable to Pakistan.