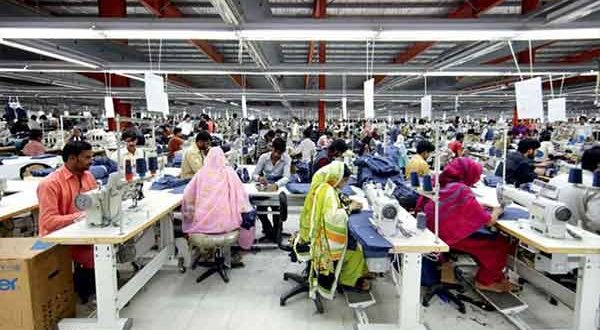 Pakistan and Morocco have concluded their second round of bilateral talks, including discussions on enhancing trade ties.

The two countries do not currently benefit from a Free Trade Agreement (FTA). Apparel exports from Morocco currently enjoy duty-free access to the US through the US-Morocco FTA and the European Union (EU) through the Euro- Mediterranean Economic Partnership Agreement. It also has an FTA with Canada.

Pakistan, meanwhile, does not benefit from any FTAs but has TPAs with Canada, Japan, and the EU.

"Pakistan and Morocco have a long-standing friendship premised on mutual goodwill, mutual respect and shared perceptions on matters of common concern," the Pakistan Foreign Office said in a statement. "Pakistan views Morocco as an important African partner."

In-line with the vision of Prime Minister Imran Khan, Pakistan has embarked on an ’Engage Africa Policy’ that seeks to deepen engagement, particularly in the realm of trade and economic cooperation, with the country’s African partners. The bilateral talks with Morocco was another step in this direction.