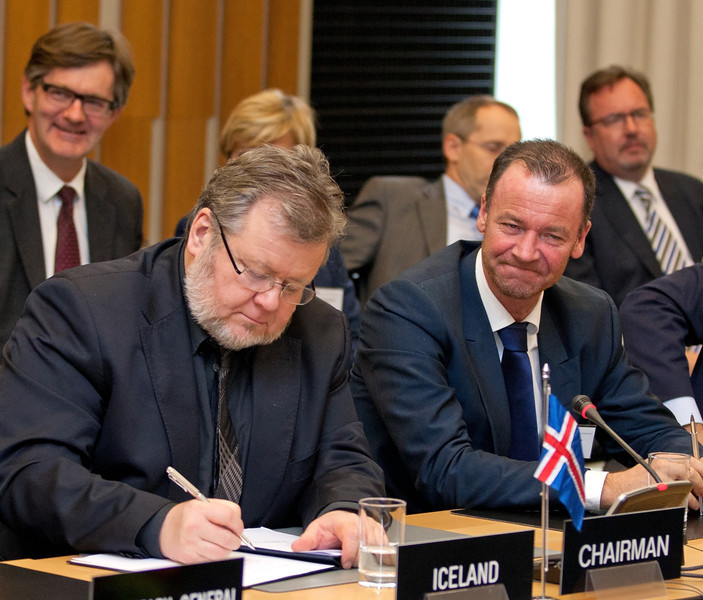 Commerce Secretary Younus Dagha led the Pakistani side and showcased Pakistan ’s open and friendly investment policies, with the recent rise in inward investment in the country. He made a detailed presentation on trade and investment opportunities in Pakistan highlighting the improvements in the law and order situation, and rapid gains in the areas of energy, telecommunications connectivity and other infrastructure as a result of effective actions undertaken by the government.

He said that the developments under CPEC were a particular milestone which was proving beneficial for not only the region but also for European investors in Pakistan . "By entering into joint ventures with Pakistani businessmen, EFTA businesses could establish their footprint in the region and benefit from Pakistan’s increasing connectivity in the region of South and Central Asia", he added.