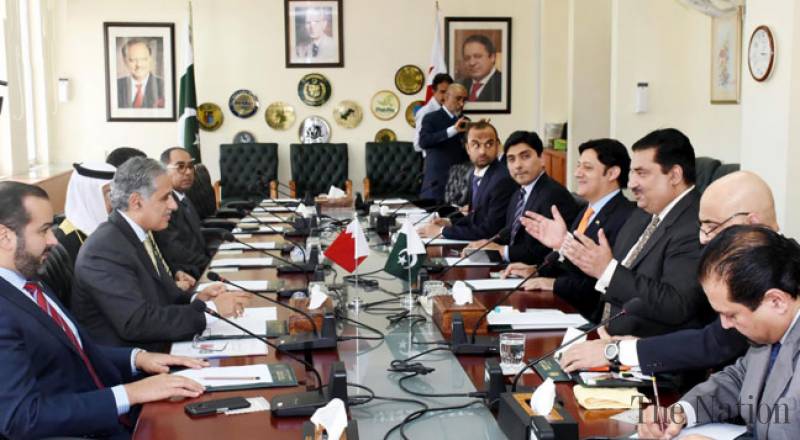 Pakistan, GCC plan to start third round of FTA talks

Pakistan is committed to finalising a free trade agreement (FTA) with the Gulf Cooperation Council (GCC) in a bid to step up trade volumes between the two sides, a Ministry of Commerce official said on Friday.

A text of the initial FTA framework had been agreed with the GCC which comprised Saudi Arabia, Bahrain, Oman, Qatar, Kuwait and the United Arab Emirates, the official said, adding third round of negotiations would start after conclusion of a ministerial-level meeting of the GCC countries to be presided over by Bahrain. Commerce ministers of GCC countries will meet at the end of August 2017 where the FTA between Pakistan and the Gulf bloc will be considered a high priority.

Replying to a question, the official said Pakistan and GCC states were committed to liberalising and promoting bilateral trade and business relations. “Promoting private sector for enhancing trade volumes is a priority for both sides,” he added.

The official said Pakistan had a comparative advantage in the trade of rice, meat and fruits and investment avenues in agro-processing units in Pakistan were expected to open up as a result of the trade deal.