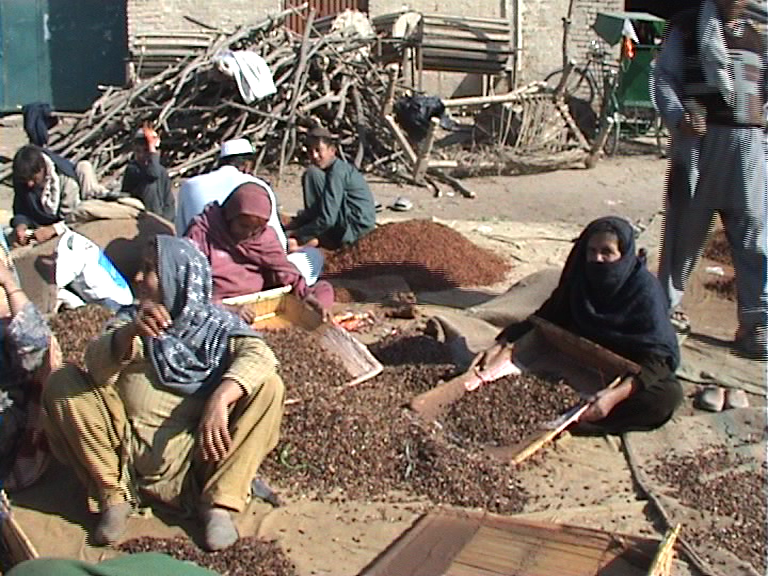 Pakistan: Govt in process of signing FTAs with ASEANs

Responding to a question, Federal Minister for Commerce Khurram Dastgir said that during the last five years, Pakistan has signed only one Preferential Trade Agreement (PTA) with Indonesia in February, 2012, which became operational in September, 2013. The PTA with Indonesia will facilitate Pakistan’s entry to ASEAN market while the government is also making efforts to sing FTAs with ASEAN countries to further promote trade and exports with these countries. The minister said China has promised to offer more facilities and market access to Pakistan’s products under the second phase of China-Pakistan Free Trade Agreement (CPFTA), which is under process to be signed between the two countries. He said that three rounds of dialogue have been held so far on the CPFTA.

About advantages of singing PTA with Indonesia, the commerce minister said Indonesia provided preferential market access to Pakistan on 232 tariff lines. Out of these, 103 tariff lines which are of Pakistan’s export interest are zero rated and includes fresh fruits, cotton yarn/fabrics, readymade garments, fans, sports goods, leather goods and other industrial products.

He further said that Pakistan signed Mutual Recognition Agreement with Indonesia on 30th August 2013 for trade of horticulture products. As a result, export of Kinnow has increased to $19.22 million in 2013-14 from $3.2 million in 2012. To a question, he said that has suffered no loss due to the said PTA.

Responding another question, the minister said that Pakistan entered into bilateral FTAs with Sri Lanka, Malaysia and China in 2005, 2006 and 2007 respectively. He said that there is no evidence of drastic fall in the production of any of the cash crops and plantation. Dastgir also rejected the impression of any negative impact of FTAs on any of the cash crops or plantation, adding agriculture crops are generally protected as sensitive items in all FTAs.

He said that during the negotiation phase of FTAs, all the stakeholders were consulted including Ministry of National Food Security & Research and Farmers Association of Pakistan to address concerns of the agriculture community. To another question, the minister said that Ministry of Commerce has secured preferential market access for pine nut in Pakistan’s FTA with China and as result the export of pine nuts to China has increased from $51 million in 2012-13 to $68 million in 2013-14 with an increase of 32 percent.