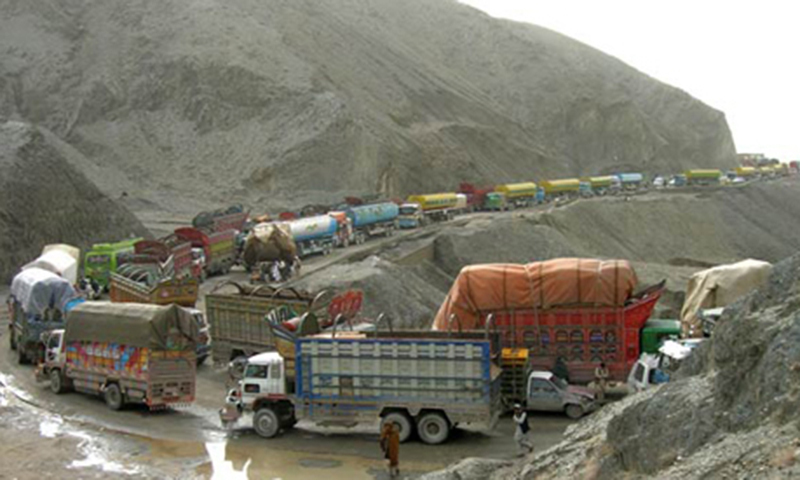 ISLAMABAD: In a sign of progress towards a free trade agreement (FTA), the Iranian authorities have agreed with the initial draft shared by Pakistan and returned it with their input, paving the way for kicking off formal negotiations on streamlining commerce between the two sides.

Pakistan had shared the draft on Iran President Hasan Rouhani’s desire for free trade between the two countries during his visit to Islamabad in March this year.

Both the sides agreed to switch from the current preferential trade agreement to an FTA and push bilateral trade volume up to $5 billion over the next five years.

“We have recently got back the initial draft that we shared earlier with the Iranian authorities; they have given their input and agreed to push ahead with the plan,” said a senior officer in the Ministry of Commerce.

“Now, we will soon start formal negotiations on tariff lines, duties and other matters to finalise the document as quickly as possible,” said the officer. “A Pakistani delegation will leave for Iran most probably by next month to start talks on the FTA.”

As soon as the international community lifted longstanding sanctions from Tehran earlier this year, Pakistan and Iran expressed interest in promoting and expanding bilateral trade and later they developed a five-year road map with the objective of boosting trade to $5 billion.

Under the road map, they also agreed last month to open special bank accounts in their currencies in Pakistani and Iranian central banks for streamlining the payment mechanism for trade transactions.

Earlier when international sanctions were in place, there was no proper payment mechanism for trade with Iran as there were restrictions on financial transactions with the Islamic republic. That was the reason for a significant decline in Pakistan’s trade with Iran over the past many years.

As part of the road map, both the sides have highlighted scores of challenges that will be addressed to achieve the trade objectives.

They will establish a mechanism to do away with the hurdles to bilateral trade such as non-tariff barriers, absence of a mutual recognition agreement, lack of banking facilities, infrastructure bottlenecks and trade through informal channels.

They are eager to step up efforts to give a fresh impetus to bilateral trade and open up commerce and investment as well as provide market access under formal agreements.

In addition to the preferential trade agreement, which has been in force since September 2006 and is being reviewed for better performance in line with the changed scenario after the removal of sanctions, the two countries have agreed to enter into negotiations for free trade including trade in goods, services and investments.

They will move forward at a fast pace to conclude the FTA negotiations, effectively implement the preferential trade agreement, establish appropriate mechanisms for coordination in upcoming rounds of free trade talks and periodically monitor the progress.

A framework agreement in this regard will deal with trade in goods, trade facilitation, rules of origin and dispute settlement. The road map suggests that negotiations will come to an end in one and a half years from June 2016 to December 2017 unless the two sides agree on an extension.