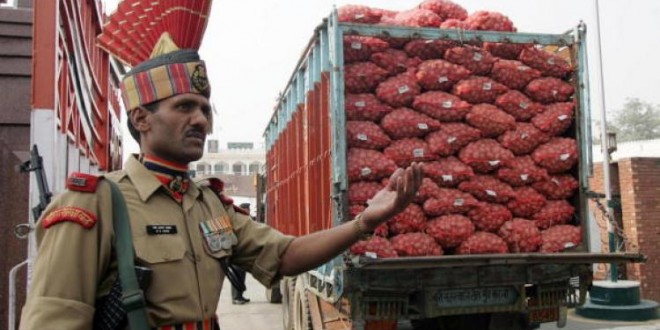 ISLAMABAD: In a bid to give a boost to bilateral trade, Pakistani authorities have offered Belarus a preferential trade agreement (PTA).

According to a press release issued by the Ministry of Commerce, the Belarusian side also agreed to the proposal and talks for an early conclusion of the PTA would start soon.

The trade accord between the two countries was offered by Federal Minister of Commerce Khurram Dastgir Khan in a meeting with the Belarusian Minister of Trade and Economy in Minsk during his ongoing visit.

A meeting of the Joint Economic Commission was also held in Minsk, which was co-chaired by the commerce minister and Belarusian Minister of Industry Vitaly M Vovk. The commission agreed to enhance cooperation between the two countries on trade and investment.

Pakistan sees Belarus as a gateway to deepening ties with other trading partners since the country has a customs union – the Eurasian Economic Union – with the Russian Federation and Kazakhstan.

Pakistan sees this union as one of the major trading blocs in the future and has asked Belarus to support and put forward Pakistan’s case to the Eurasian Economic Commission for entering into a free trade agreement.

In an attempt to woo Belarusian authorities, the Trade Development Authority of Pakistan will hold a mango festival titled “Taste of Pakistani Mango” during the visit of prime minister to Minsk. This event will be organised to showcase premier Pakistani mangoes and build a market in Belarus.

Pakistan’s exports to Belarus amounted to $15.23 million in 2014, which could be increased further while imports from Belarus stood at $40 million.

Pakistan holds the potential to boost trade in textile, foodstuff, chemicals and mineral products with Belarus.

At present, the overall balance of trade is in favour of Belarus because of big imports of tractors, petroleum products, machinery and auto parts.