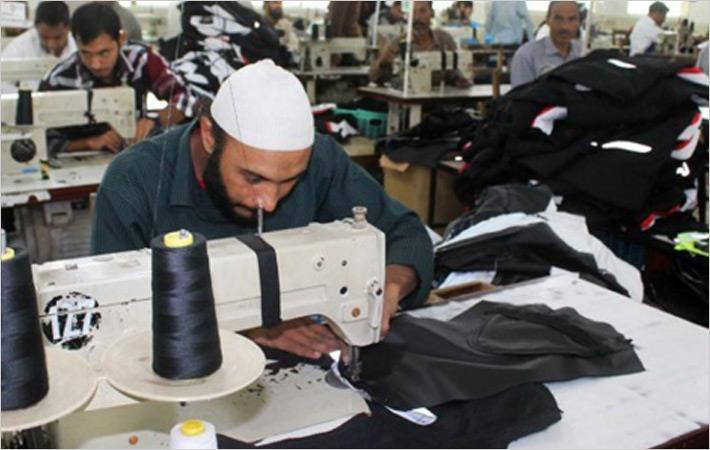 Pakistan and Thailand are discussing Free Trade Agreement (FTA), likely to be signed within three months after both the sides finalize recommendations to be accommodated in the agreement.

Talking to media in Islamabad on Wednesday, a senior official of Ministry of Commerce said that a high level Thai delegation reached Islamabad on Tuesday and as part of 6th round of negotiations on FTA, it is discussing the text of agreement, tariff reduction modality, request list by both sides and under preparation offers list with Pakistani officials.

The official said that Thailand has comparative advantage in around 1000 commodities, mainly electrical and electronic appliances, machinery and components and automobiles and parts. He said that Pakistan also has relative advantages in some 684 commodities including cotton yarn and woven textiles, readymade garments, leather products, surgical instruments and sports goods.

The ministry official said that negotiations for free trade agreement were formally launched during Joint Trade Committee (JTC) meeting between Pakistan and Thailand held on August 13, 2015 in Islamabad.

Talking about the FTA with China, the official said that Phase-II of the FTA with China was also due. However, he added that Pakistan was desirous to have duty relaxation on 50 products before launching the phase-II.

“We demanded unilateral relaxation on 50 different product for coming few years before signing Phase-II of FTA,” the official said.

Replying to a question, he said that Pakistan want relaxation on these products to protect the local market and ensure competitiveness.

The official was of the view that once the Phase-II of FTA with China is launched, it would bound both the countries to have zero tariffs, however at this stage it would be difficult for Pakistani economy to provide such concessions.